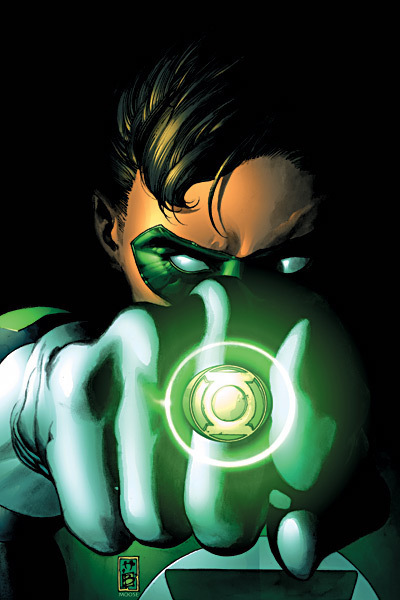 Does Warner Bros. finally have their DC shit together? Probably not, but The Hollywood Reporter says that the long-muttered-about Green Lantern movie will begin filming in Sydney, Australia, in July, and with a budget of $150 million — more than the first Iron Man. You’ll forgive me if I’m not at all excited, because this is exactly what Warner announced about the Justice League movie a few years ago, which ended up meaning nothing. And unlike the JLA movie, Green Lantern still doesn’t have any stars attached (although Star Trek‘s Chris Pine is rumored to be in talks for Hal) meaning it’s even less ready to start filming than JLA was despite the fact it’s supposed to start shooting in three months.

Yeah. Talk to me in August, Green Lantern movie. Then we’ll see where you’re at.