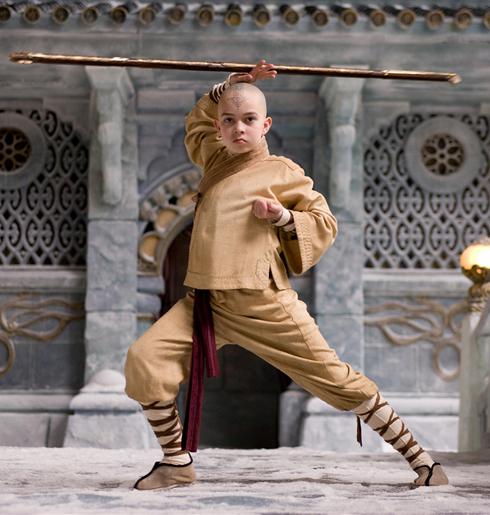 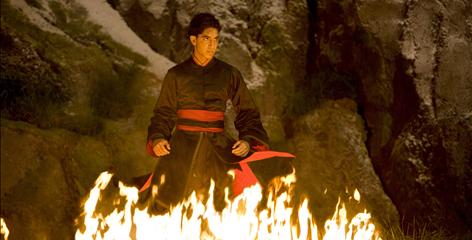 Whether you’re pissed that M. Night Shyamalan didn’t hire appropriately ethnic kids for the roles or you just don’t give a shit, the fact is that the first two movie pics have come out courtesy of USA Today, and both Aang and, uh… that other guy.. look pretty cartoon accurate. Gien that Shyamalan’s last movie was about evil grass, I really didn’t think he’d have the mental capacity to even go this far, so I’m going to count it as a win for Avatar fans. Which I’m not. Because I haven’t seen a minute of it. What do you guys think? (Via IESB)