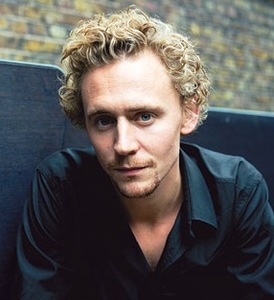 Because this weekend’s casting announcement of Kirk-daddy Chris Hemsworth as Thor in the upcoming Thor movie got all the attention (including from TR), and now the news that British actor Tom Hiddleston will play his evil trickster god/half-brother Loki has just kind of slunk out there. Hiddleston has won awards for his portrayals of people in very British shows and movies you’ve never seen, so this is seemingly a good choice. He’s also done some Shakespeare, which Branagh surely approves of.

Or perhaps this is all part of Loki/Hiddleston’s diabolical plan to make us think he’s a good choice. Just like Loki has sent TR commenter 8den to try and convince us that Branagh isn’t directing the film any more. Thor‘s been postponed until 2011, buddy — I think he’s got time to make that little Swedish whatever-it-is.