Menu
Home
>
Movies
>
Where the Awesome Things Are 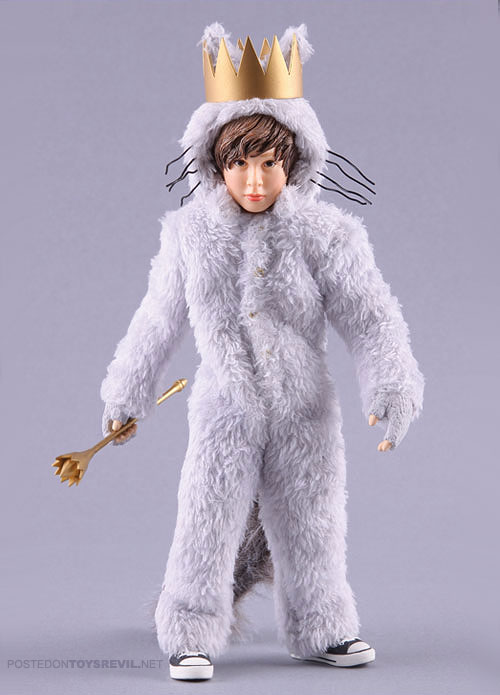 When I saw Medicom’s 12-inch Max figure from the upcoming Where the Wild Things Are movie, I thought I had seen something awesome. 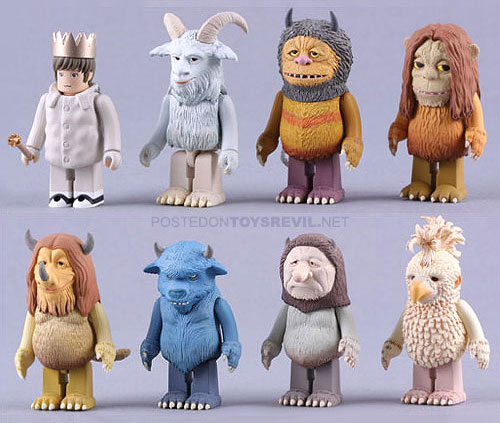 But then I saw Medicom’s WtWTA Kubricks, and understood what awesomeness realy was. Both the figure and Kubricks will be out in Japan around October, right around the time of the movie. (Via ToysREvil)