Menu
Home
>
Anime
>
Defender and Voyeur of the Universe 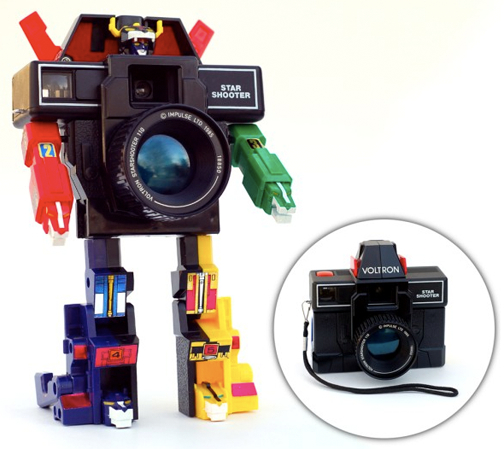 This is the Voltron Star Shooter, and actual, functional 110 film camera that transforms into fucking Voltron. It was sold in the ’80s by Impulse and is, without a doubt, the raddest thing you will see all day. (Via Gizmodo)