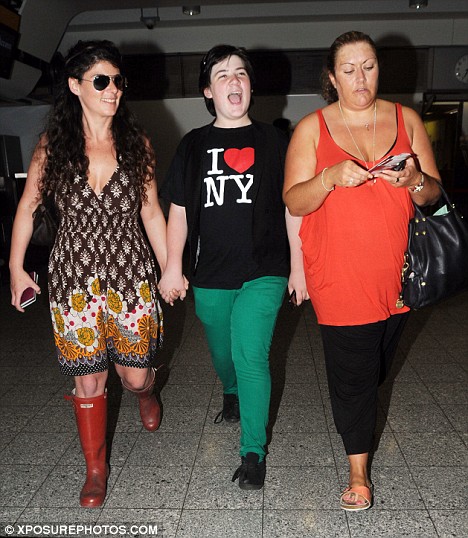 I admit being pretty damn proud of my TF2 FAQ, but the lovely Indil (and several other sharp-eyed TR readers) sent me the greatest thing any of us will read all day. I have virtually nothing to add to this, so I’ll let these quotes from the Daily Mail do the talking:

The London schoolboy left looking unhappy after being snubbed by Transformers star Megan Fox is being flown out to receive an apology and finally meet his idol.

A photo of 11-year-old Harvey Kindlon being rebuffed when he tried to hand Fox a yellow rose has tugged at the heartstrings of America – and as a result he has been offered a trip to Los Angeles to meet her, a website claimed.

After a reward of $5,000 was offered to find out the schoolboy’s identity he was discovered by a user of the social networking site Facebook.

Harvey’s cousin, 18-year-old Holly Bramley, confirmed to website netnewsdaily.com he will be flying to New York tonight to meet Megan with his mother and a friend.

Film company Kodak are flying the schoolboy – who spells his name ‘Harvii’ on his Facebook site – over to the States so he can give Fox the rose in person.

An apologetic Megan has promised that this time she will be more receptive.