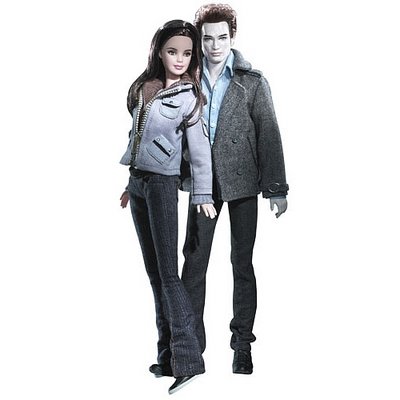 You cannot look at Sparkly Ken and tell me there is a loving god who’s watching over us. No loving god would allow this glittery nightmare to come to pass.

On the other hand, get a little bit of red kool-aid and you can re-enact Edward and Bella’s tender love scene pretty easily.