Menu
Home
>
Comics
>
Breaking: The Toy Industry Is Over 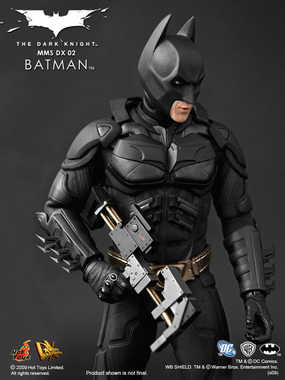 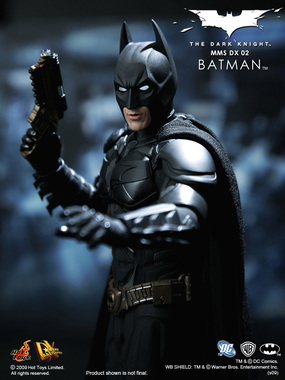 You’re looking at Hot Toys’ new 12-inch DX Dark Knight Batman figure and what has to be the apex of the toy industry. There’s no need for anyone to make a toy or action figure ever again, because it’s just never going to get any better than this. Listen to this shit:
? It’s got that “moving eyes” tech — the Parallel Eyeball Rolling System (PERS) and Translucent Iris — that Hot Toys’ Joker figure had
? But it also has an alternate head with Batman’s sonar eyes — that light up
? It has three “interchangeable unique faces captured the Batman classic facial expressions, which fit for both two functional heads”
? Three sets of interchangeable posing hands
? The weapons includes “Transformable Sticky Bomb Gun, Back Pack, Grapnel Gun,
Mini Mines, removable Holster, and two (2) interchangeable and Magnet
featured Batman Utility Belts“

Seriously, if you work at Hasbro or Mattel and you care about your work, I don’t know how you don’t quit in disgust or even just kill yourself, knowing some geniuses in Hong Kong are making shit like this. Why even bother? You’re not ever going to make anything as awesome as this. You can check out more pics — which I highly recommend — over at ToyNewsI.