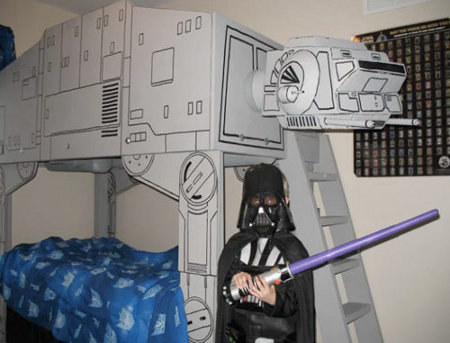 Two words: Pussy. Magnet. That is all. (Via Geekologie)