Menu
Home
>
Comics
>
And the New Batgirl Is… 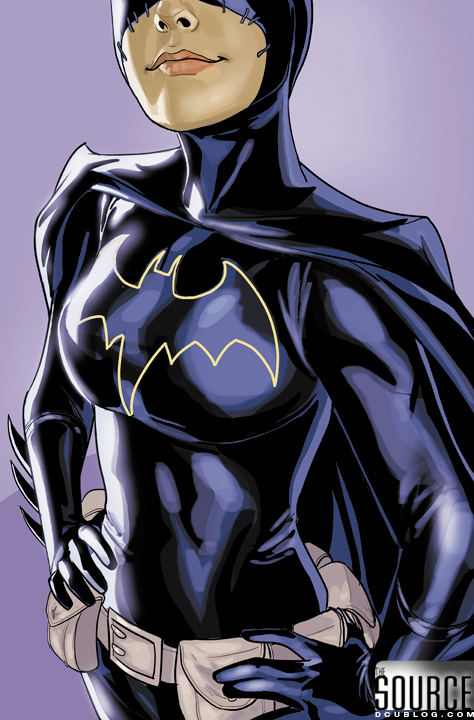 ?
The new Batgirl is:
A) …revealed in last Wednesday’s Batgirl #1
B) …not that big of a surprise
C) …revealed after the jump
D) …all of the above

It’s D. Also, it’s Stephanie Brown, a.k.a. the Spoiler. This isn’t a huge surprise to DC fans, because Barbara Gordon hadn’t recently regained use of the her legs, Cassandra Cain was the last Batgirl and thus was more or less out of the running to be a new Batgirl, and basically the only other girl in the Bat-family left was Stephanie.

I admit, I didn’t think of Stephanie/Spoiler as a candidate for the new Batgirl mainly because I don’t think of Stephanie/Spoiler ever, not even when she was macking on Robin, being Robin, or being dead (she got better). You DC folks have to let me know how you feel about this. Basically, I’m only mentioning it because it seems like the kind of comics news nerds ought to know. I may be wrong.