Menu
Home
>
Nerdery
>
My Girlfriend Is the President, Apparently

I really have no words. Nothing can possible capture my incredulity that this thing is real. Honestly, just watching the trailer makes me feel drunk and hung over at the same time. 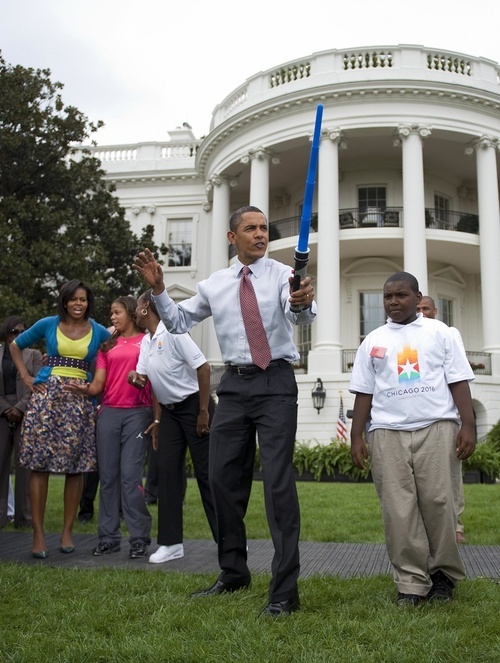 ?
In related news, President Barack Obama was hanging out on the real White House lawn with a lightsaber. I don’t want an argument on his policies on my nerd site, but hopefully we can all agree that is awesome as hell. (Via Japanator and Gawker)