Menu
Home
>
Movies
>
Rambo Is Going to Fight Werewolves or Something 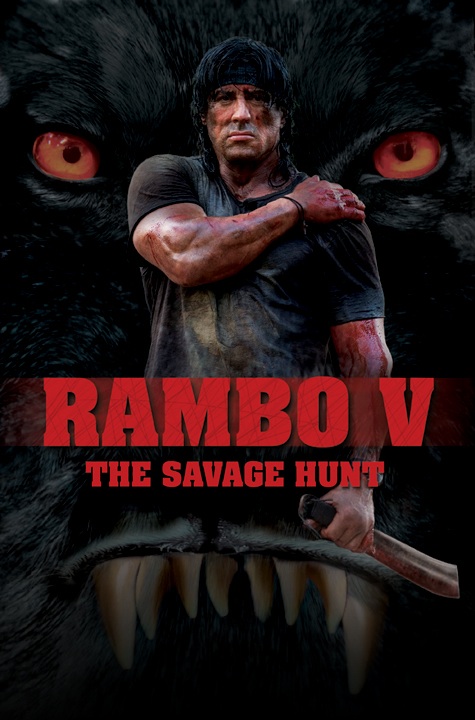 ?
Rambo 4 was pretty good. It had Rambo reluctantly called into battle, Rambo being incredibly smart and skilled, and Rambo killing a lot of evil foreign people with hilariously gruesome results. Even though Sylvester Stallone is 82 or something, another Rambo flick was pretty much a gimme. Anyways, it’s coming, but this time… it’s kind of science-fiction-y. AICN has the news, but /Film managed to summarize it in less than 8000 words:

The story involves a secret U.S. military installation where they are
doing experiments to create “brilliantly instinctual killer soldiers
that have no qualms about taking life.” And when things go wrong,
is brought in with a Black Ops squad to hunt, capture and kill these
chemically engineered creations. So basically, Rambo will be the hunter
instead of the hunted.

That’s the teaser poster up above, which implies these mega-soldiers will be goddamn werewolves. Holy shit.

I have no idea what to say about this. On the one hand, it seems obvious that Rambo works best when fighting (hundreds of) human opponents. We want Rambo to be not superhuman, but a human that’s superior to other (foreign-y) humans. On the other hand, I think “Rambo Vs. Werewolves” and that still sounds like the awesomest fucking thing ever to me. What do you guys think?