Short version of my normal Dollhouse rant: it started crappy, but got pretty good mid-through to the end. That said, I think most of are pretty shocked that a Joss Whedon series got picked up for a second season, and I think I’m going to include Whedon himself in that list. Why? Because he keeps hiring awesome people to star in it, as if he’s trying to give viewers every reason to watch (or he’s just saying fuck it, and packing in as much cool shit as he can before it gets canceled anyways).

I’ve mentioned that Firefly and Terminator: TSCC‘s Summer Glau is joining the crew, but she’ll also be joined by Angel‘s Alexis Denisof, Jamie Bamber from the new Battlestar Galactica and now… Ray Wise. 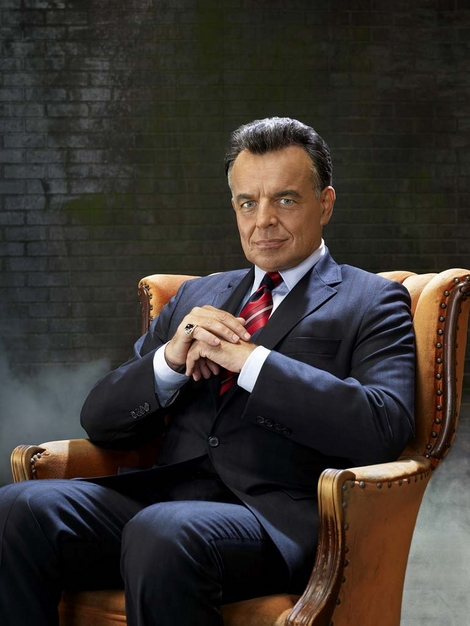 ?
If you were turned off by the first half of Dollhouse — and man, I couldn’t blame you — I still think you have to check out the show again when the season premiere hits on September 25th. With this cast, this is effectively a whole new show — and one that sounds incredibly awesome. Ray fucking Wise, man.