?By Rob Bricken and Shaun Clayton

When the Nintendo Wii came out with the ability to create Miis, virtual avatars, gamers freaked out. And Microsoft and Sony immediately copied the idea for themselves — both with the ability to dress your avatars and add items and tchotchkes and so forth to convey your deepest personality through your videogame console, even if some of those virtual things happen to cost actual money. Since no one cares about Sony’s online service, Topless Robot took a leisurely stroll down the Xbox Live Marketplace to find the 13 stupidest items you can dress up your avatar in (for free or for purchase). Because when nerds are involved, fashion disasters are even more disastrous. 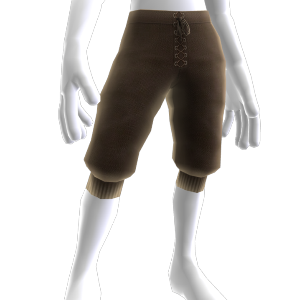 ?
Unless you’re a 19th century moppet or explorer, you are not legally allowed to wear breeches. There should be a similar law against these horrible faux pants on Xbox Live, but Microsoft’s customer service has figured out what our phone numbers are and will no longer pick up when we call. 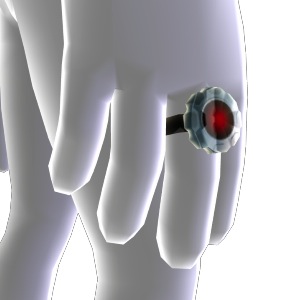 ?
For fifty cents you can get a ring that NOBODY CAN SEE. Really. It’s incredibly small and nobody looks at your avatar that closely to see it. Further, if someone did manage to see it, who would think “Wow, a LASER KILL RING, where did you get that, DeBeers? That must have cost you a fortune! I sure am impressed with you astounding wealth!” 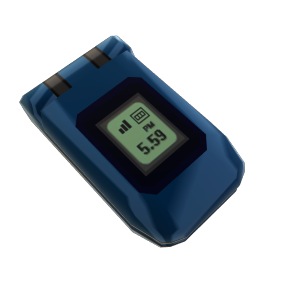 ?
For $2, you can present the notion that your fake online persona has a phone. It’s like saying “I wish I had real friends to talk on the phone with, but instead I’ll have to settle with fake phones on my fake self talking with his fake friends.” This purchase should come with a noose.

?
Buying a shirt for your avatar with just a simple game logo on it, like the generic Mass Effect 2 or Splinter Cell Conviction means you are paying for your avatar to promote an upcoming video ame! Hooray! You are paying a company real money for their advertising! You should also get an avatar of the head of the respective game company, standing behind your avatar, pants down, pelvic thrusting, a broad smile on his face. 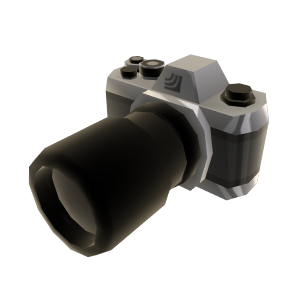 ?
Only two types of people use cameras enough to justify their avatar having one — professional photographers and serial perverts. Unfortunately, one of those groups has a much higher representation on Xbox Live than the other — we’ll let you guess which one. Here’s a hint — a photographer is much more likely to be out taking photos than playing Xbox. 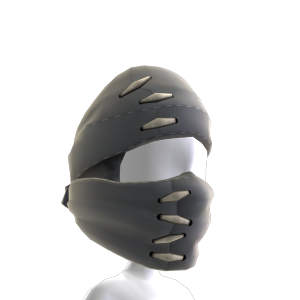 ?
To the people who’ve played either of the Fable games, this mask makes you look like a medieval fantasy thief. If you like that, then whatever. It’s not our thing. But to people who haven’t played Fable, this mask looks like it was made by a gimp and a serial killer who compromised. And it gives your virtual skull a weird shape. 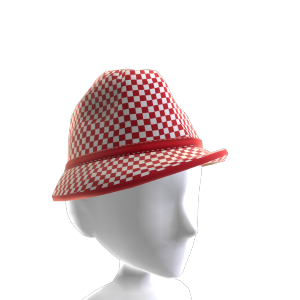 ?
Don’t be that guy. Don’t even be that virtual guy. 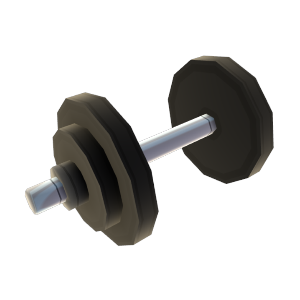 ?
If you are adding the dumbbell to your avatar, you are engaging in the activity most diametrically opposite to lifting weights. You are sitting on your ass, moving only your thumbs, and maybe a couple of fingers. Now, even if you work out all the time when you’re not playing videogames and dressing up your Xbox avatar, all you are displaying with the dumbbell is that you have no sense of irony whatsoever. 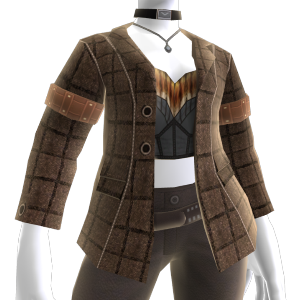 ?
We’re male nerds, and even we can tell this bustier/brown jacket combo is hideous. Unless you want to pretend your avatar was caught in some kind of horrible carpet factory explosion, there is no reason to subject yourself or others to this disaster. 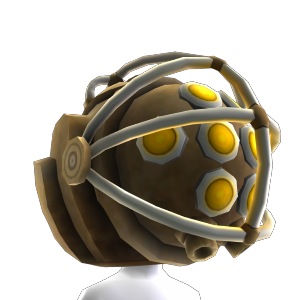 ?
Based on the character of the same name from Bioshock, these helmets lack one important detail — the actual suit to go with it. If you buy this, your vatar does not look like a Big Daddy, he looks like a person wearing a diving helmet over his or her regular clothes, and thus is either insane or very, very stupid. 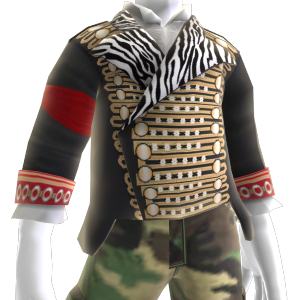 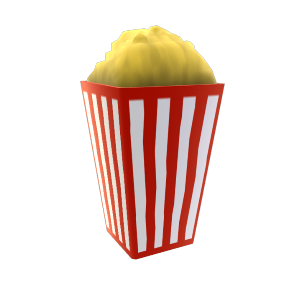 ?
As the only food item in the Avatar Marketplace, there’s only one thing you are saying when you add the popcorn to your avatar — that you are so fucking hungry that even your avatar has to be eating. Oh, and that you’re incredibly fat. Two things. If you’re not one of these two things (or don’t want to reveal that you are) don’t get the fucking popcorn. 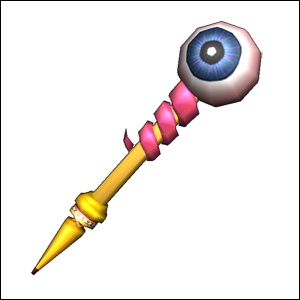 ?
Like the camera, scepters are for two types of people — royalty and court jesters. YOU ARE NOT ROYALTY. THIS IS A FACT. The fact that it’s got a big eyeball on it and is part of the Neversoft company logo — not one of its games, mind you, but just the company logo — only brings you more shame.