Man, we can’t wait for the year 2000. Sure, it seems far-off, but when it gets here, the decade is going to be so awesome that —

It’s 2009. And there’s been very little of the awesomeness promised by countless science fiction books, TV shows and movies. In fact, Topless Robot has covered this glaring lack of awesomeness before. But we’ve decided that there’s just so much awesome stuff dreamed-up by creative nerdy types that we were morally obligated to list another nine things that should have happened in this decade (bringing us to an even total of 18). Stupid reality. You’ve let us down again!

In 2001: A Space Odyssey, the year 2001 is depicted as super awesome, in which humanity has artificial intelligence, giant moon bases, huge hotels in Earth orbit, the ability to construct spacecraft to travel from Earth to Jupiter (or Saturn depending on the book or the film) in a relatively short time. Oh, and contact with aliens. Let us not forget that. What is the greatest technological achievement of the real 2001? 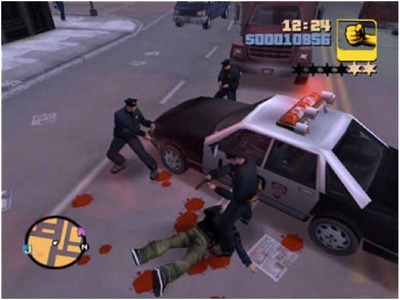 ?
Is it just Grand Theft Auto 3? I feel like I’ve been screwed.

8) The Ability to Control Reality through Dreams 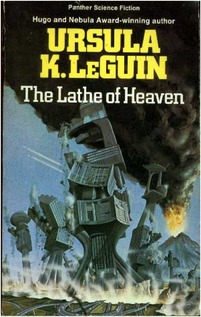 ?
The Lathe of Heaven depicts the world of 2002 where greenhouse warming has gone out of control, with the world overpopulated, famine rampant, and a massive war in the Middle East.  So that part was pretty accurate. But the book does have one thing that is awesome a man with the ability to control dreams and the harnessing of that ability. Unfortunately for us in 2002, we did get one guy’s dreams continued to be made manifest:

In 1997 Apple celebrated it’s 20th Anniversary by making the 20th Anniversary Macintosh, a computer that had a flat panel screen, a CD-Rom drive, BOSE speakers, trackpad, a whopping 250 mhz processor and direct-to-door delivery, all for the low, low price of $7,499!   Oh man, did these not sell until they lowered the price by A LOT.  Still, what a fantastically crazy crap idea for Apple to do, and it’s a shame in 2007 they did not go ahead and make some sort of completely insane computer for nobody that’s just Jupiter-sized hubris. You know, like it looks like a piece of glowing red glass, and it allows you connect to the Internet in your dreams, costs $890,000 and is delivered to you by Kate Moss riding a white lion. You know, something that makes Ralph Steadman quit making art because he can no longer compete with the weirdness of reality. Something like that.

The Max Headroom television series predicted a future (estimated to be set around 2004-2005) in which a hard-hitting reporter named Edison Carter works for Network 23. There are no movie theaters, there are rapidly-transmitted advertisements that can make your head explode, advanced computer special effects, ruthless corporations that control everything, and a quick-talking artificial intelligence named Max Headroom, who may or may not sell Coke. Now we have all of that but Max Headroom, dammit.

5) The Doctor Saving Humanity Every Christmas

In 2006, the alien Sycorax, who look like people whose faces slid off after taking too much Botox, invade Earth in the Doctor Who episode “The Christmas Invasion.” The Doctor, of course stops them and the world gets proof of extraterrestrial life before it’s all blown up above the skies of London. The alien Racnoss attempt to return with their giant Web Star ship the next Christmas, and their ship is also blown up in the London skies, thanks to the Doctor.   The year after that, a giant ship that looks like The Titanic almost smashes into Buckingham Palace. Can you imagine how exciting it would be to have amazing headlining events taking place every Christmas? That’s the present that keeps on giving! Well, except maybe for Londoners. Seems pretty scary for them. 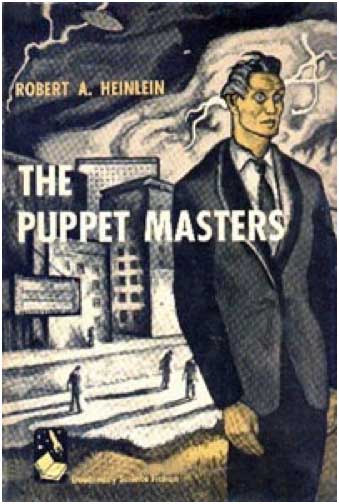 ?
The year for the setting of Heinlein’s The Puppet Masters is apparently 2007 but there were flying cars, rayguns and colonies on Venus.  If that isn’t cool enough for you, then there’s an alien slug that can be attached to people and controls their minds, causing a planetary war in which one way to tell if someone isn’t controlled by a slug is to have them strip naked. Naked people, rayguns, flying cars, planetary war. Well, planetary war may not appeal, but consider what we got in 2007 instead: 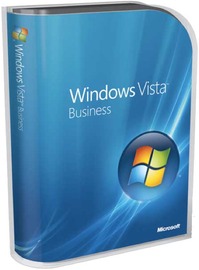 I know that Mystery Science Theater 3000 is set in the “Not Too Distant Future,”
so it could be any time, but I certainly would have liked to have this decade feature mad scientists, wisecracking robots, more awesome jump-suited people, and advanced technology that looks like it was all pasted together from things you find in a thrift store. Who would not want their own Tom Servo and Crow with you anytime you head to the multiplex? Do it, technology!

According to Robotech, in 2001 a large alien spaceship was supposed to crash-land on Earth, bringing all the warring nations together in the knowledge that there was an alien race out there powerful enough to hand us our collective asses. The Super Dimensional Fortress is created from the wreckage and completed in 2009, launching when those aliens arrive to reclaim their ship, causing a war which ends with the alien fleet and Earth decimated with a Japanese girl singing a lot. Yes, pretty much everyone on the planet would die. But wouldn’t that be a small price to pay for an awesome spaceship that transforms into a robot? 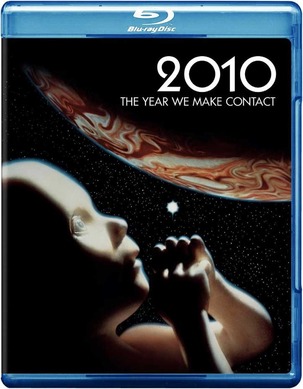 ?
Let us look to the future — the future being one year from now, 2010. The sequel to 2001: A Space Odyssey occurs with 2010: The Year We Make Contact (or Odyssey Two in the books) in which a joint Russian (Soviet Russia) and U.S. team take a spaceship out to Jupiter to explore what happened to the Discovery spacecraft in 2001. In the process, one of the astronauts from 2001 appears as a ghost and tells them all to leave with a cryptic message.  They leave, and find the monolith somehow turns Jupiter into a star and that nobody should go near Europa as some new life is growing there. In real-life, there’s no Soviet Union, the United States has a space program consisting of rickety shuttles held together with duct tape, and Jupiter will likely continue to just shuffle around undisturbed as it always has been. However, if the real life 2010 acts like a “bigger and better” sequel to real-life 2001, then next year is really, really going to suck.