While I don’t have the hatred for Smallville that Great White Snark does — although he doesn’t have the hatred for Heroes that I do, because we’re only dumb enough to punish ourselves with one of these programs each — it takes some serious stunt casting to make me care about anything happening with Smallville. Three days ago, IGN reported some upcoming superhero appearances on the show, but I’m only now finally guilted into telling you all because nothing else much is going on. I blame Smallville more than myself, frankly. 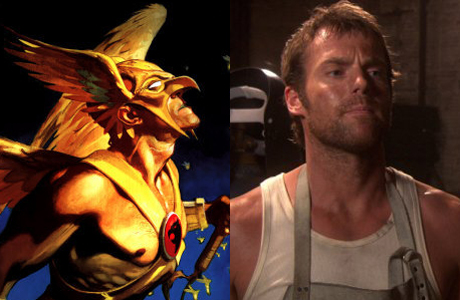 ?
Three members of the Justice Society have been announced, due to show up on a Geoff Johns-penned Justice Society-themed episode. Since Johns wrote what was apparently the best/only good Smallville episode of last season, this episode should be eminently watchable. Above is Burn Notice‘s Michael Shanks, who’ll be Hawkman… 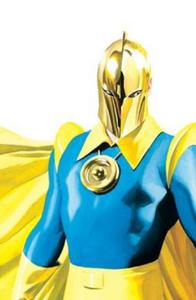 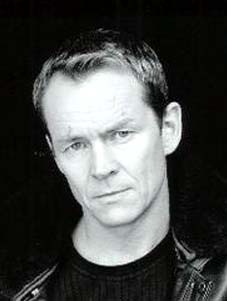 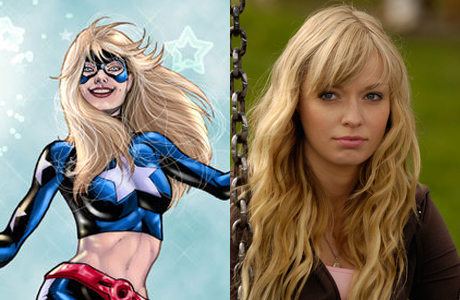 ?
…and Britt Irvin as Stargirl. Now, I understand that the main cast is so 30-something that they had to stop pretending they were teens and be college age in Metropolis, right? But does that mean they can just cast 40-somethings as the Justice Society? Weren’t the Justice League people like Green Arrow and the Flash and the rest supposed to be young, even if the actors playing them weren’t? Why does the Justice Society get to be middle-aged? Excepting, of course, Stargirl, because no one wants to see Stargirl as anything other than barely legal.