Menu
Home
>
Comics
>
TR Exclusive! Other People Who Will NOT Be Directing the Avengers Movie 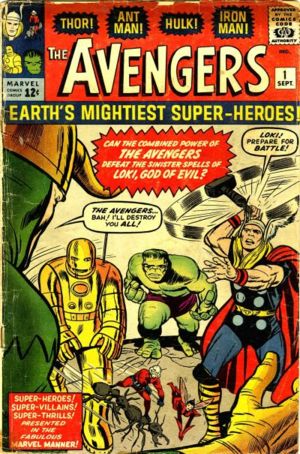