Menu
Home
>
Merchandise
>
What Are You Looking at, Dicknose? 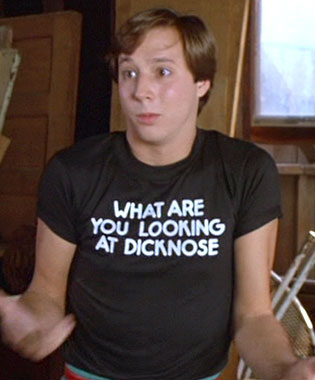 ?
Stop looking at that shit, because Stiles suggests you look at the following: 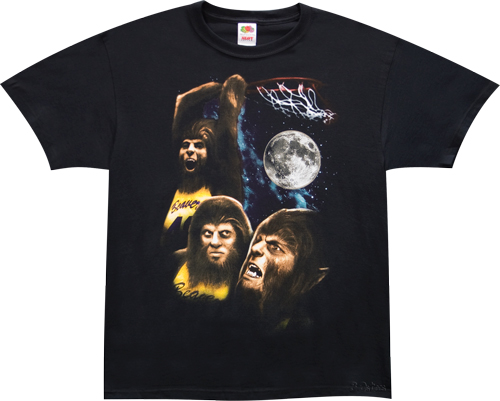 ?
Yes, it’s the legendary three wolf shirt, redone with Teen Wolves. Yes, it’s so fabulously awesome that I couldn’t wait for another Geek Apparel of the Week. It’s $20 over at ’80s Tees, which breaks down to less than $7 per Teen Wolf — a value by any standards. But that’s not all; look at Teen Wolf-Pug! 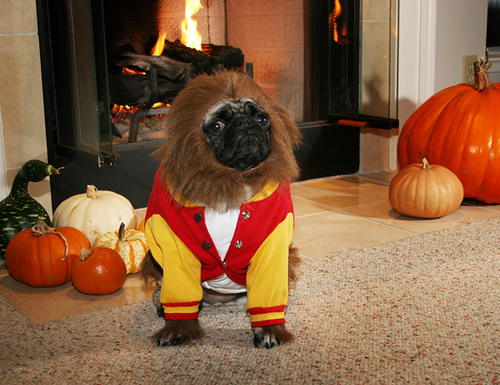 ?
LOOK AT HIM. NOW IMAGINE HIM DUNKING. And keep that happy thought with you for the rest of the day, because you’ll need once Fan Fiction Friday comes around. Heh heh heh… (Via Geekologie and Go Pug Yourself)