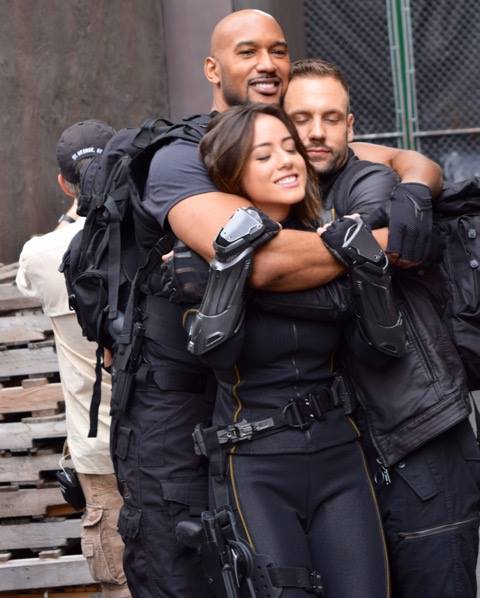 They’re back tonight. Perhaps fittingly, they are also very much in black.