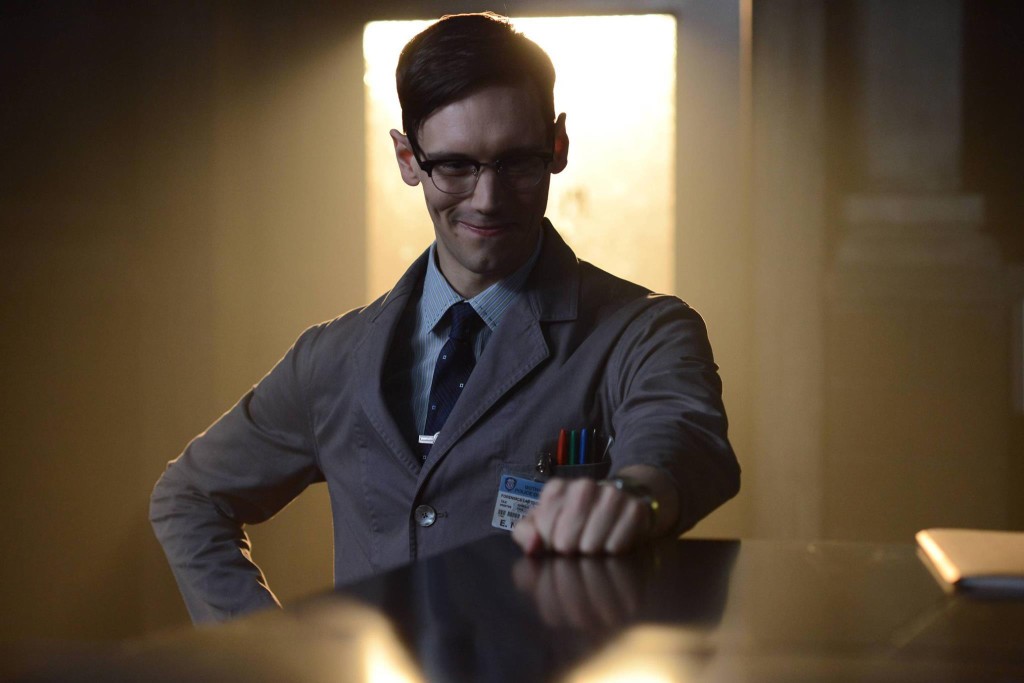 Along with Penguin, he’s the show’s MVP. Meanwhile, I guess Gordon and Thompkins hooked up in real life.