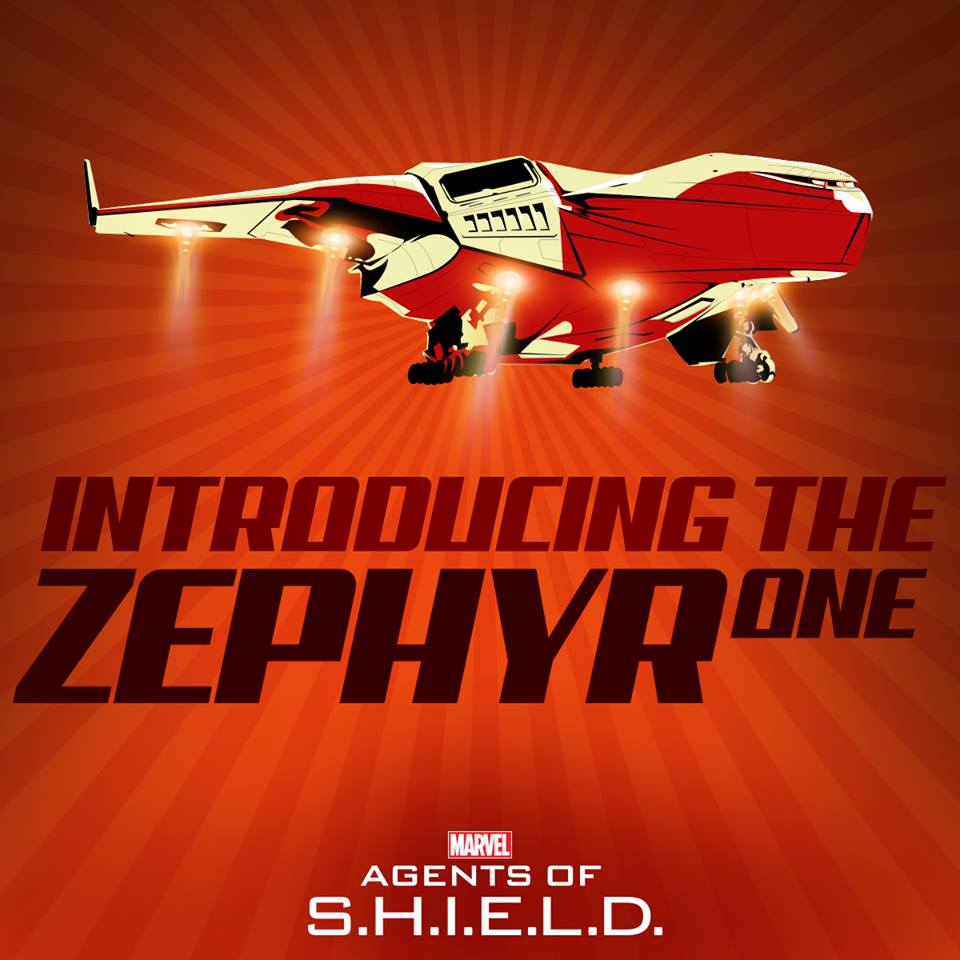 They need you more than ever. And in this perfect weather. Inhumans fight together.