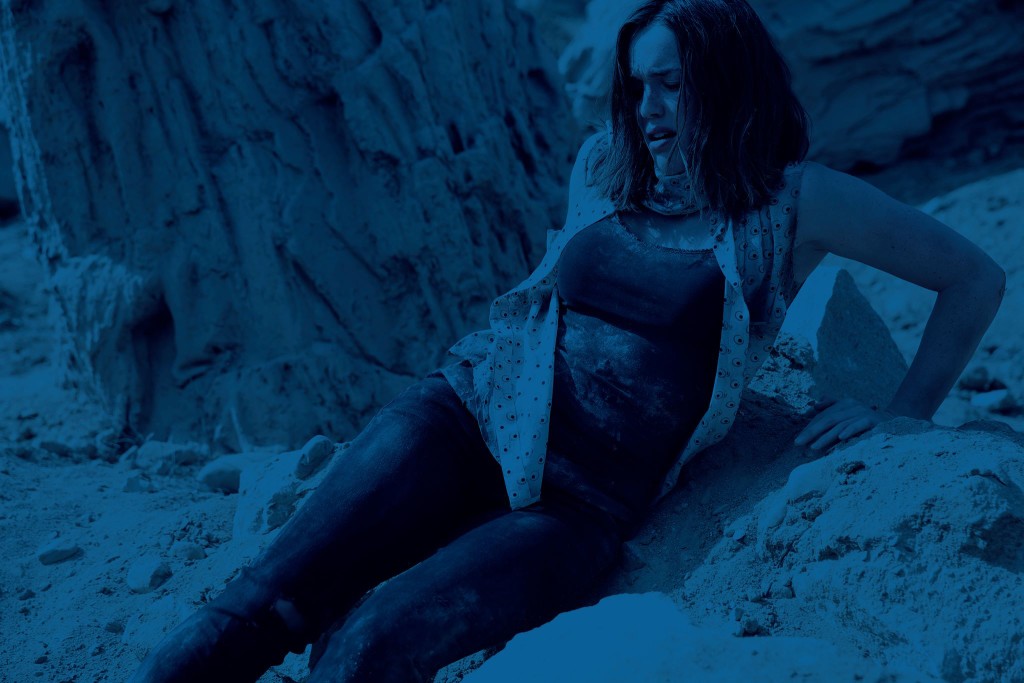 I have it on good authority that tonight’s SHIELD should be a pretty big deal. I sure hope so.