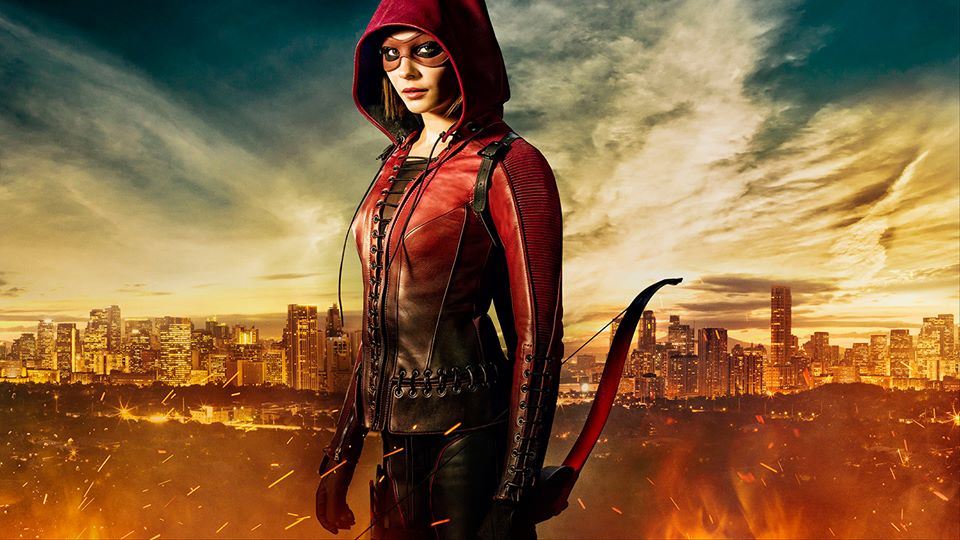 I haven’t been following Arrow, but I thought we already had a Speedy. Presumably this makes sense to regulars.