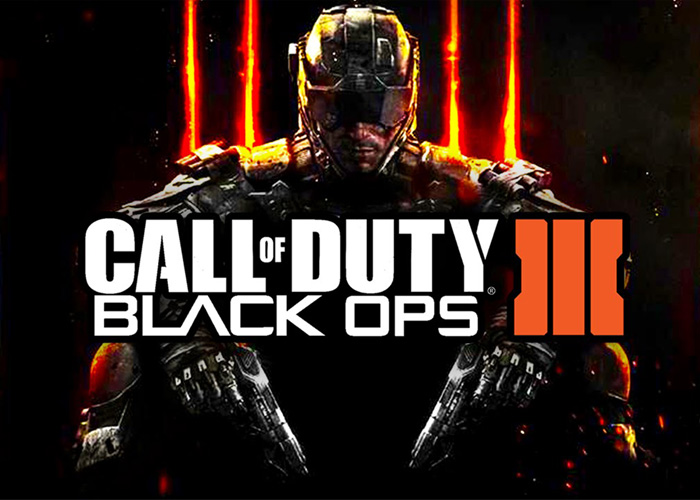 I remember when Doom came out, what a groundbreaking thing it was that you never ran out of lives, even though having to start the level again with nothing wasn’t that different from a “Game Over.”

Being able to play the final level right away seems like a bigger deal. Some games used to let you do that with cheat codes, but nowadays you can find every cheat code online almost instantly, rendering such cheats a formality at best. Still, it’s as if somebody in the game world only just heard about these things called “books,” which offer the revolutionary ability to skip to the so-called “last chapter” at will.

Jason Blundell, director of campaign and Zombies mode for Black Ops 3, told Eurogamer Treyarch made the decision to give players more choice.

“It gives them the flexibility to consume the content how they want,” Blundell said.

“The unlocking level system is an archaic mentality we’ve had since we did bedroom development back in the day – you do this, then go on to the next one.

“Consumers and game players in general are far more mature these days. There are so many things vying for our interests today. It’s about, how do they want to consume it? Maybe they put it down on level two, and then they’re in work the next day, and some guy says, ‘dude, you’ve got to check out level four!’ And he’s like, ‘okay, I’ll have a quick look.’ That’s totally fine. I think it’s their choice.”

Skipping to the ending before you’re done with the story isn’t exactly what I’d call “mature.” Like having dessert before the main course, it seems slightly childish, and I suspect misunderstands the market’s desire a bit – what we want, generally, is not to have to pay for a ton of DLC to fix a buggy game at launch, or have to pick between store-exclusive DLC, or not to have to re-beat a fighting game with each character at every difficulty level to unlock all the playable characters. Skipping over a large part of the story to get straight to the end just seems to counteract the notion that one learns and gets better as one goes along, finally attaining all the skills to beat the final boss when you get top that ending.

On the other hand, the goddamn “Hard” level of Candy Crush I’m on now is about to make me quit the game altogether. If I could skip that sucker, I would.

Would you want to skip straight to Bowser on the next Mario game?