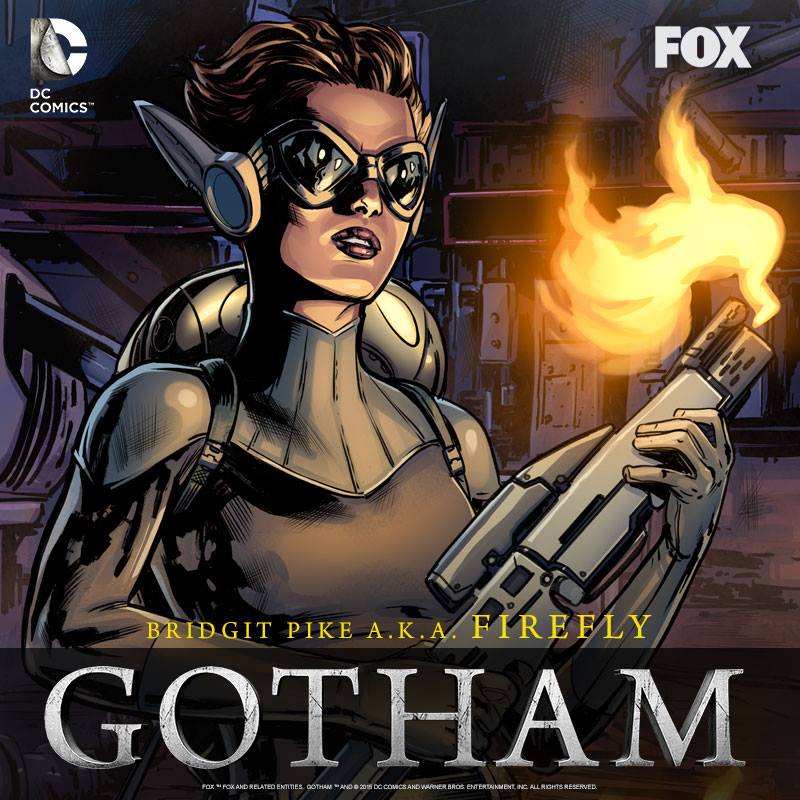 Talk about your hot chicks with issues…