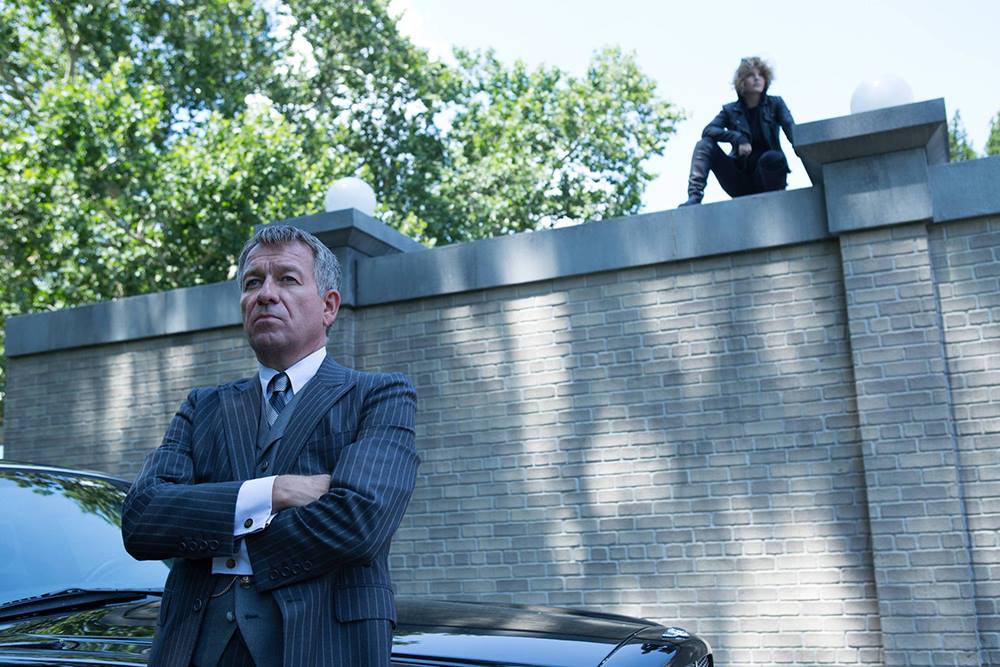 Time to put some spikes on that wall, Master Bruce…