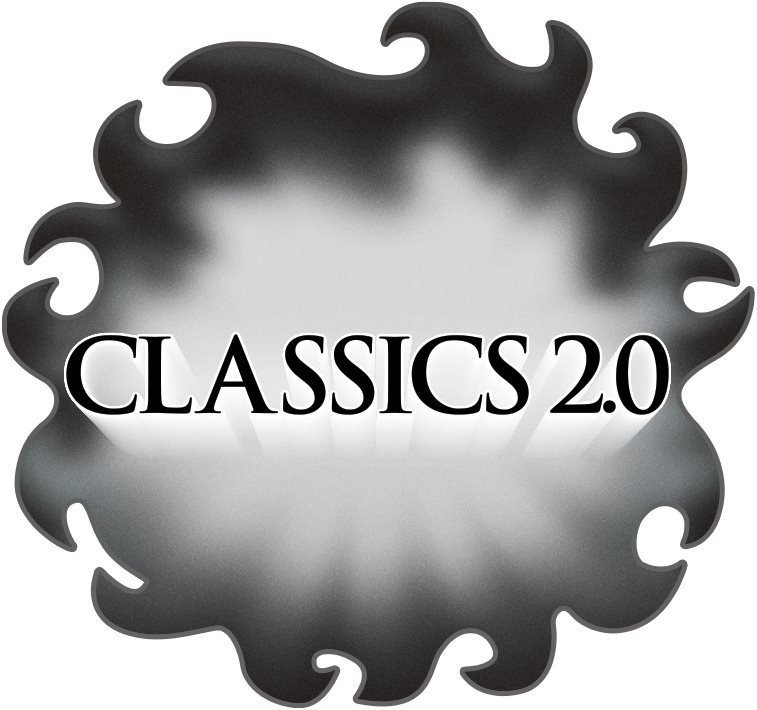 They just posted the above image to Facebook, along with the caption, “Next week is going to be a big week…”

Some background: During the run of the current mail-subscription Masters of the Universe line, there has been a fan demand for both (a) major characters to be reissued and (b) figures that had inherent design flaws to get made over (figures with clear body parts like Roboto tended to break easily, for example). This was but one of many fan requests that Mattel used to say probably would not happen – but then this past summer, they announced a whole bunch of other things they had also always said wouldn’t happen, all coincidentally right after controversial brand manager Scott Neitlich left.

Commenters on the Facebook page are speculating that this hint simply refers to the new animated He-Man line, but I think not – that line is officially called He-Man and the Masters of the Universe. “2.0” has consistently referred to requested revamps – a He-Man with wrist articulation to hold up his sword, or a Teela with more poseability, or a Snout Spout whose foam rubber trunk doesn’t snap right off.  Originally, the logic behind not doing reissues of previously released characters was that they took too long to sell out in sufficient quotas, but something must have changed – maybe Mattel got more warehouse space? Or they care about the line more now? Whatever the case, this is good news for fans, though I’m not sure it’ll have any effect on the casual buyer.

UPDATE: It appears “Classics 2.0” is just another name for the animated figures line. Dammit