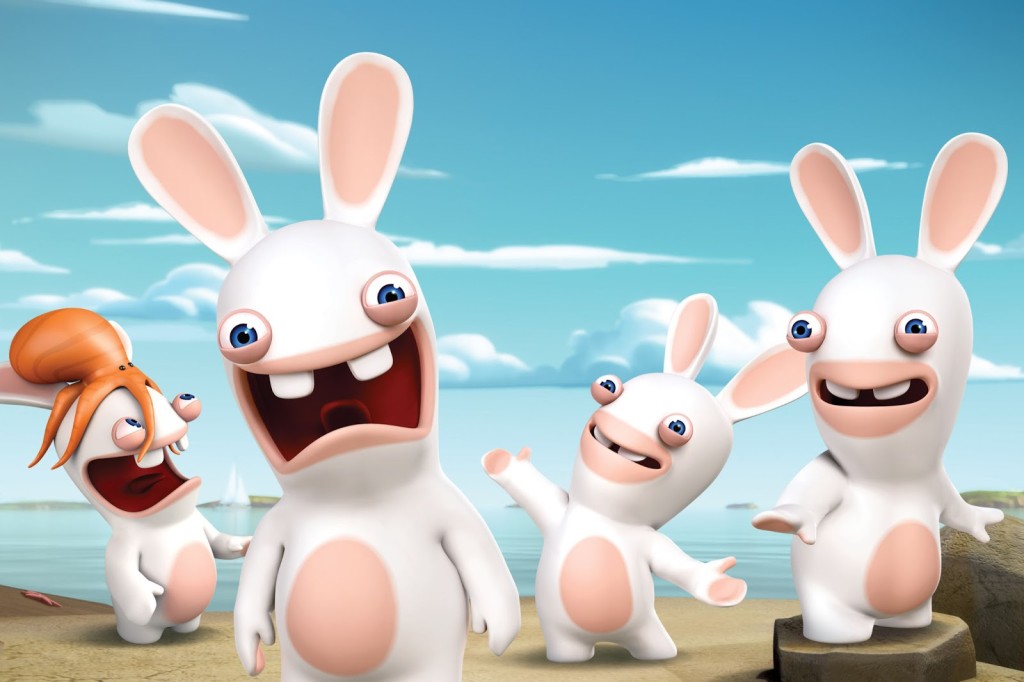 Matthew Senreich, Tom Sheppard and Zeb Wells will team up to write the screenplay for the hybrid live-action / stop-motion animated “Rabbids” feature film for Ubisoft® Motion Pictures and Sony Pictures Entertainment. The film is based on the wacky characters from the popular Rabbids TV series and Ubisoft video games

The “Rabbids” partnership marks the second collaboration between both Sony and Ubisoft for Stoopid Buddy Stoodios. SBS and Ubisoft® recently partnered to create a first-of-its kind concept game trailer for the much anticipated tower defense action game “Toy Soldiers: War Chest,” which debuted at this year’s San Diego Comic-Con. Sony Pictures Animation and SBS are developing together a new stop-motion/live-action hybrid feature project, titled “Superbago,” which will be directed by SBS Principals John Harvatine IV and Eric Towner and produced by “Napoleon Dynamite” director Jared Hess along with Ellen Goldsmith-Vein and Eric Robinson

I did not know they did that Toy Soldiers trailer, but it makes so much sense. I’m guessing Sony sees this as a potential way to grab some of that Minions money.