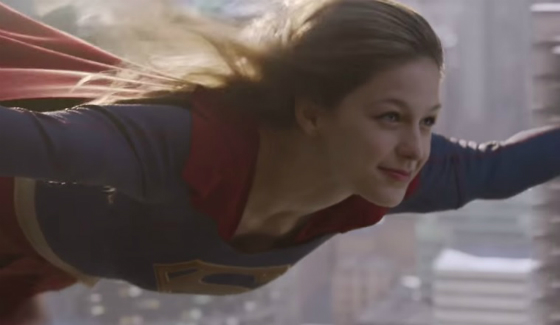 Advance word is good so far. Let’s see if this is a Supergirl you can let fly.