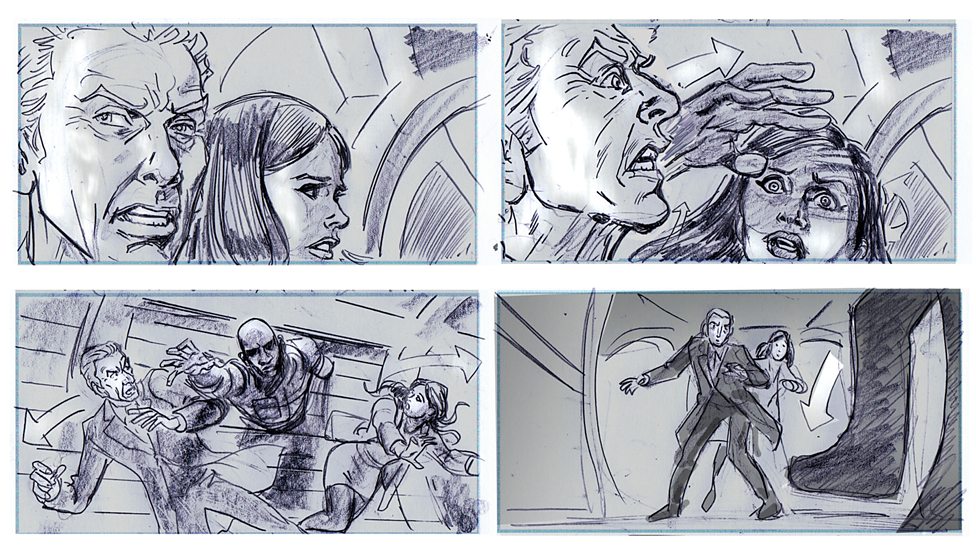 All right. So we’ve gotten to the point in the season where we wonder if it will actually be real ghosts this time, and the Doctor seems to be rather swiftly convinced that it is. But is it just aliens again? Hey, I just figured out that Doctor Who is essentially one of those Ancient Aliens guys on the History Channel, if their human form could morph into a TV show (i.e. whatever possible solution you imagine, the answer is always “aliens”). And that’s as good a premise as any for a future antagonist, by the way.

SPOILERS from here on…. 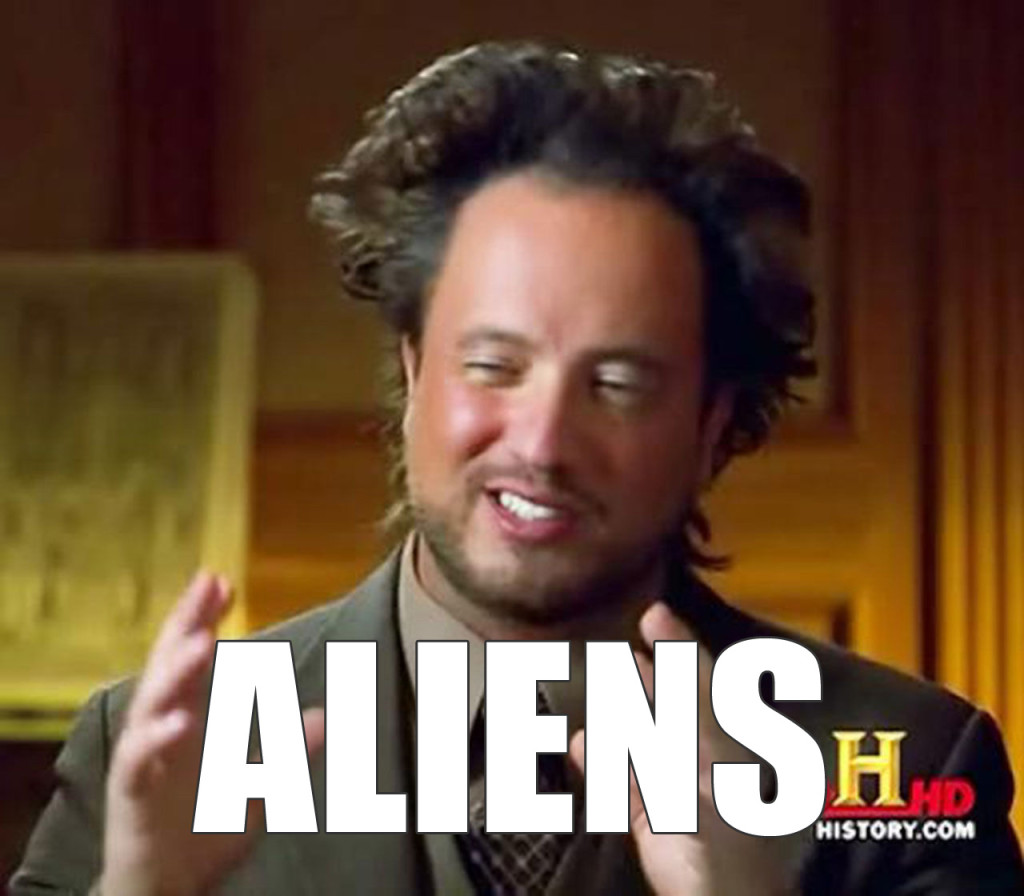 This week, our setting is an underwater base off the coast of Scotland in the future, near where a military town was submerged, and now the location of some lucrative oil deposits, leading to a mission involving a skeleton crew of military/science types, and one dorky corporate petroleum cartoon capitalist. Who dies way too quickly, if you ask me, almost as if the writers didn’t want to deal with a commerce versus idealism argument for too long.

First thought when I see one of the crew of this underwater base is deaf and uses sign language: Yay diversity! Second thought: Nope, no way this is just diversity; her ability to read lips is going to be key to solving the mystery. And of course it was. Although, is it just me or did it seem to anybody else that the ghosts were just kind of mumbling at first, and they only started enunciating their words once it  became important to the plot? (Kudos, though, for hiring an actual deaf actress.)

Anyway, an alien spaceship has been dredged up from the ocean floor, and with it an alien ghost with no eyes who can manipulate tangible objects to try to kill you, but only after you’ve looked at four untranslatable runes inside the vehicle. Also, even though they’re so deep no light can penetrate, the ghosts are only active when the onboard computer says it’s night. And while this is about a hundred years in the future, the underwater base is still powered by a nuclear fission reactor that seems really easy to melt down. Before long, two crew members are dead and joining the alien ghost in its nefarious purpose, which we eventually learn is to send a signal off-world.

Why doesn’t the Doctor just use his new sunglasses to make the TARDIS materialize around him again? Because THE TARDIS IS AFRAID OF GHOSTS. Seriously. So it won’t move closer to them. Once you embrace the silliness, that kinda-sorta works…but it is still very, very silly – the sort of thing I’d expect in a Hitchhiker’s Guide to the Galaxy book rather than Doctor Who. I mean, the only threat they pose is that they can wield tangible objects, and the TARDIS is basically indestructible.

Oh, and then we introduce the notion that the Doctor can simply travel back in time to figure out what went wrong here in the first place. SO WHY DOES HE NOT DO THIS ALWAYS? 12 is getting way too many powers that have no limits, and “he’s quirky and inscrutable” does not count as a limit.

Love the cue cards that Clara has for whenever the Doctor makes an etiquette gaffe. I need those, or rather Julia does for me.

What alien do we think is in the sarcophagus? Sea-devil? Silurian? That big mind-reading thing from space-bank?

Finally, while I love that we’re returning to cliffhangers every week, you’ve got to stop with each one being, “Hey, a major character just got killed! Only they can’t really be dead because we have a whole season left! In seven days, find out how we handwave it away! Same Who-time, same Who-channel!” Just call me a Grinch who lives just north of Who-ville every time this happens.