Menu
Home
>
Columns
>
The Flash SPOILER Thread: All That Jax 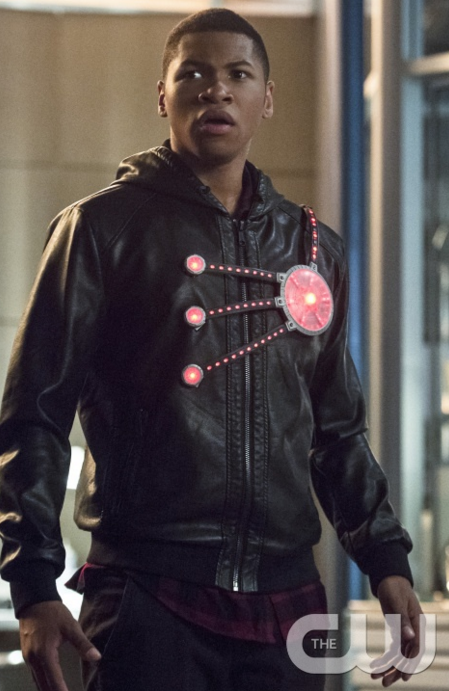