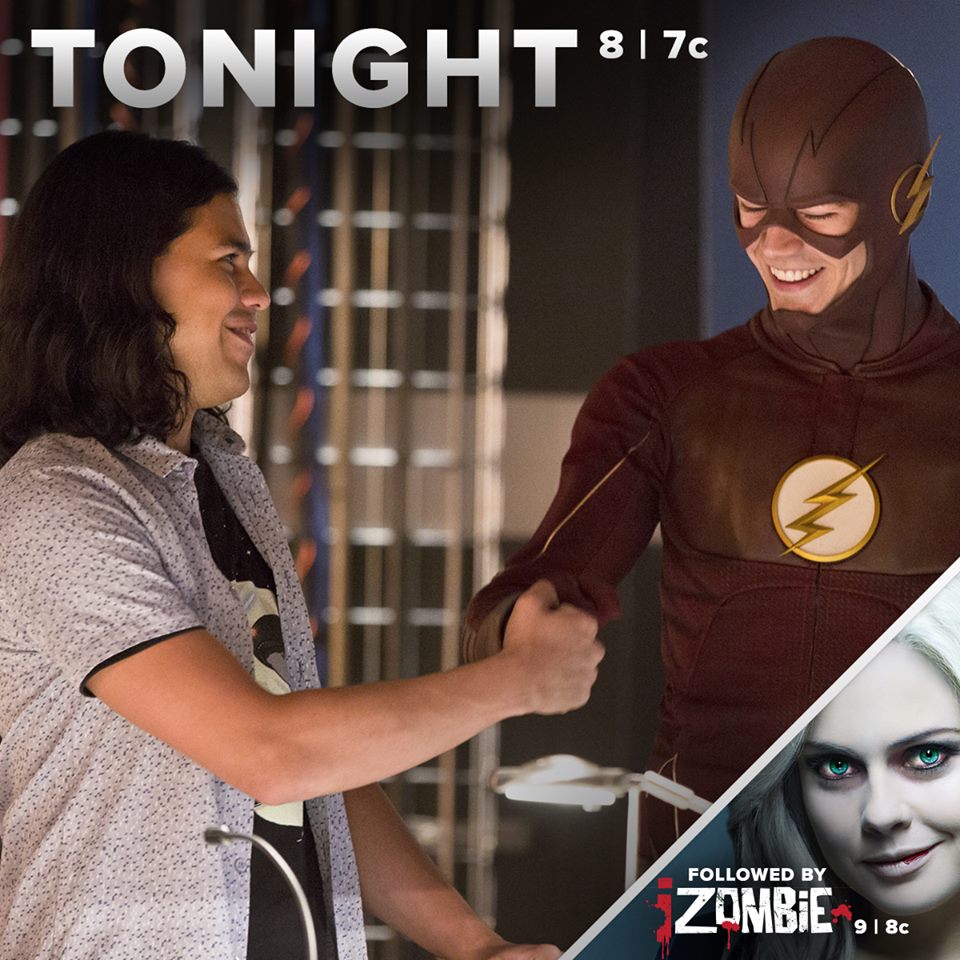 Followed by iZombie? Here I thought he was fast enough to shake her off his tail.