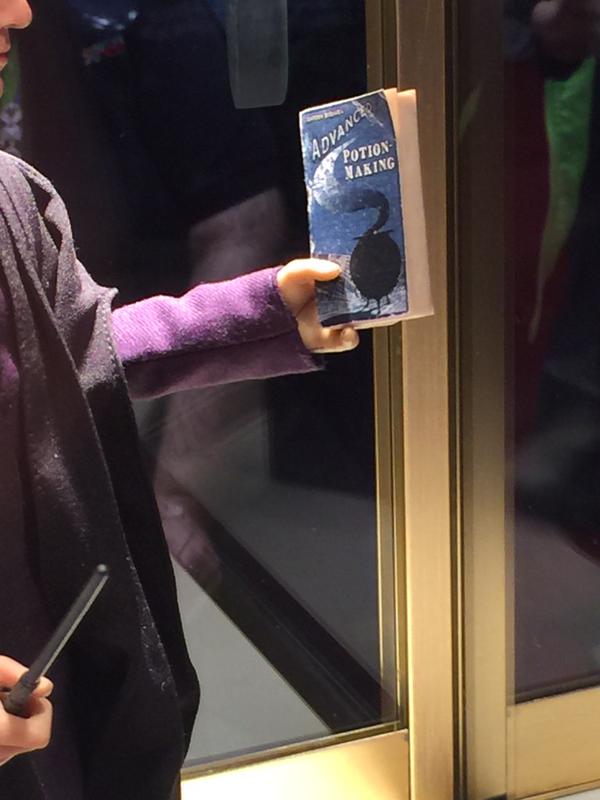 Stay tuned to our Twitter all weekend – Jim is still at New York Comic Con, and I’ll be spending the day at Tenacious D’s Festival Supreme tomorrow, which may yield an image or two.

What’s everyone else up to?