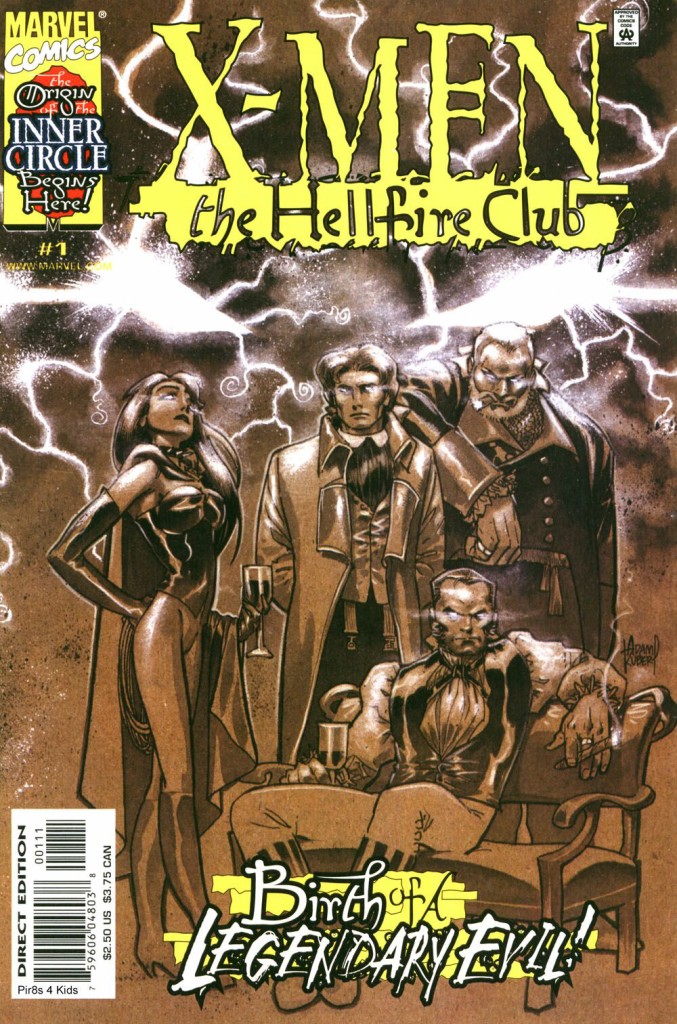 Legion has a pilot order from FX, which means it could conceivably have more “mature audiences” content, while Hellfire is being developed for Fox. Bryan Singer, Lauren Shuler Donner and Simon Kinberg will executive producer, and probably none of the famous actors who have played roles previously will be back. Though if they’re using Emma Frost, I’m fine with someone other than January Jones carrying the part onward.

If, as indicated, this is the same movie universe, then Hellfire is a period piece – after all, its principals were defeated in X-Men: First Class, and the timeline is only supposed to have been rebooted post-’70s. Given what we’ve heard about Apocalypse concluding the current movie trilogy, is it more likely that these shows will be reboots, along with a franchise wide do-over once the current cast’s contracts are up? I’m totally speculating here, but that makes the most sense.

Legion, meanwhile, is Professor X’s son. I presume a Stewart or McAvoy cameo could be arranged for the pilot only, as they don’t cross paths often but it is a good entry point for new viewers.