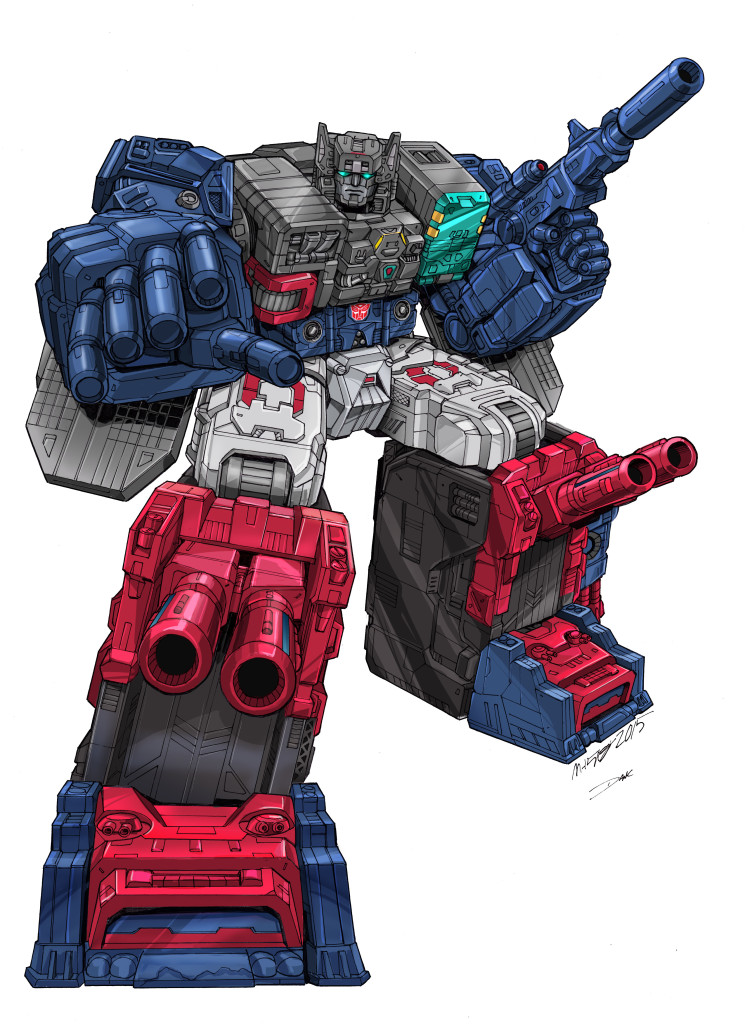 Here is your first look, in artwork form, of the next budget-busting big guy in the line who can go toe-to-metal-toe with Devastator: Fortress Maximus, the original crown jewel of any G1 collection, is coming next year to dominate your shelf space. “Really cool upgrades” are planned – he’ll be out in fall 2016.

And that’s not all – another Titan Class figure is coming after him in fall 2017, but YOU will select from the top three choices: Skorponok, Omega Supreme and Trypticon.

Starting November 24th on the official Transformers Facebook Page (Facebook.com/Transformers), fans will be able to cast a vote. Beginning today, fans will be treated to campaign-style posts featuring each of the three characters, leading up to the official voting post, which will go up on 11/24 at 1 pm EST. The vote will be active from 1:00 PM EST to 3:00 AM EST. Fans will be able to vote in the comments section of the post.

Additionally, this will be the first Transformers Fan Vote that will include fans from China. Chinese fans will be voting on WeChat, and their vote totals will be joined with the Facebook vote totals to determine the winner, whose identity will be shared with fans in the near future.

That may be the biggest news, in more ways than one, but it is not the only news. A new series called “Alt-Modes” is coming, based on some unique items the Hasbro team saw in Japan. Basically, these are giant heads, with fold-up logo keys that you turn to change the body beneath from vehicle to body. They’re more aimed at casual and adult collectors, for desk decoration and the like. 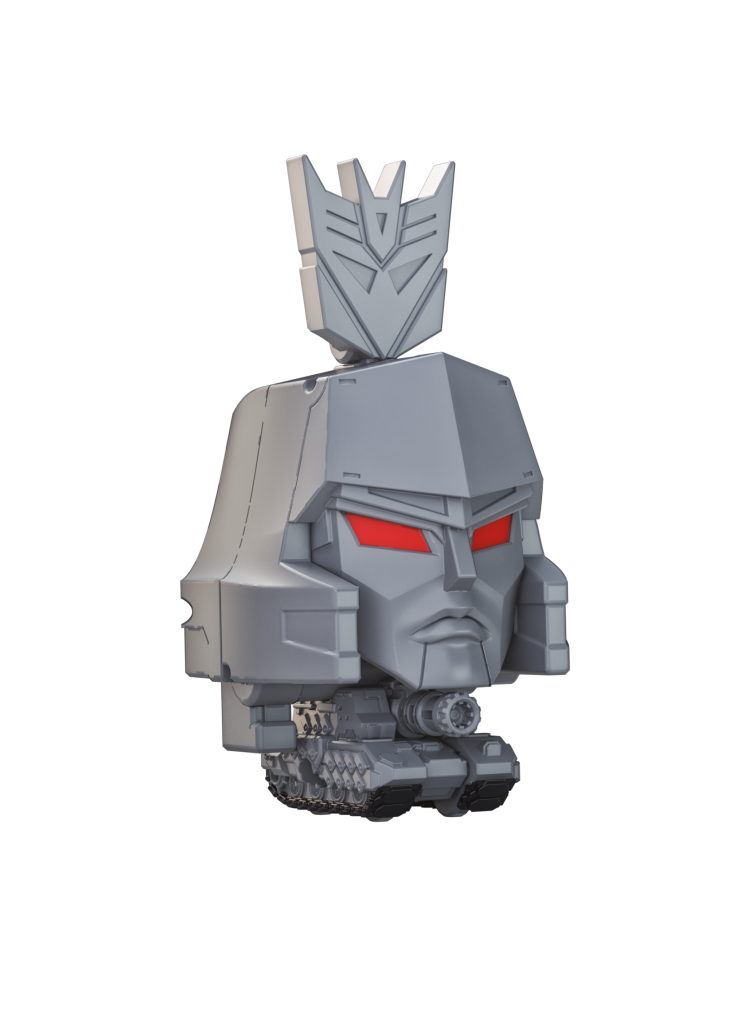 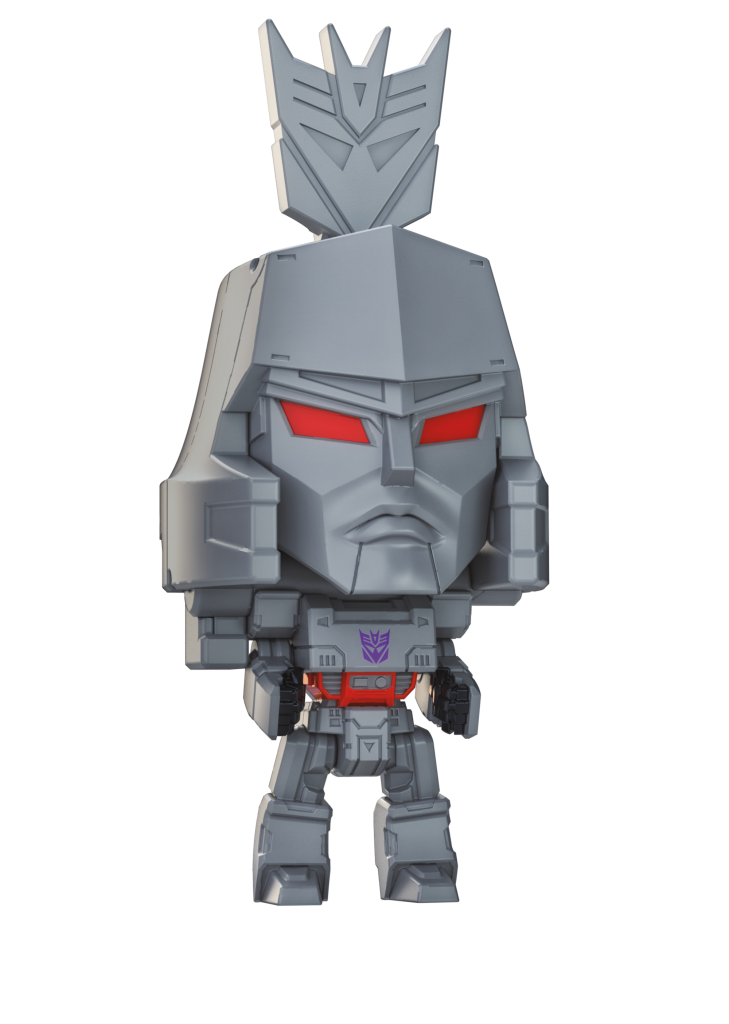 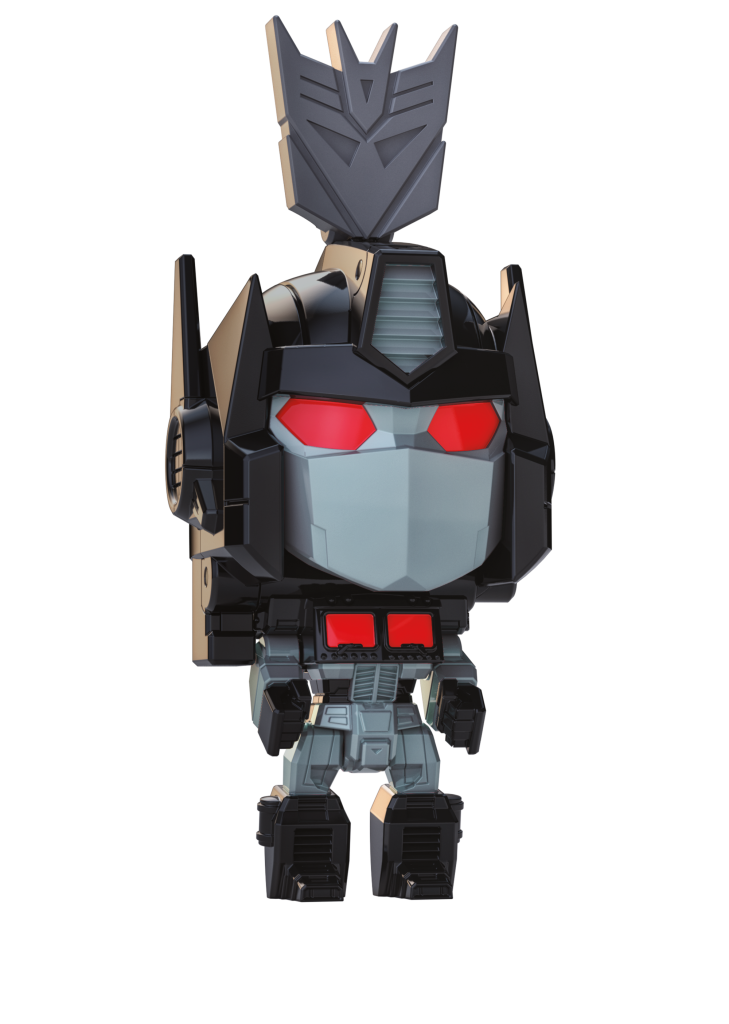 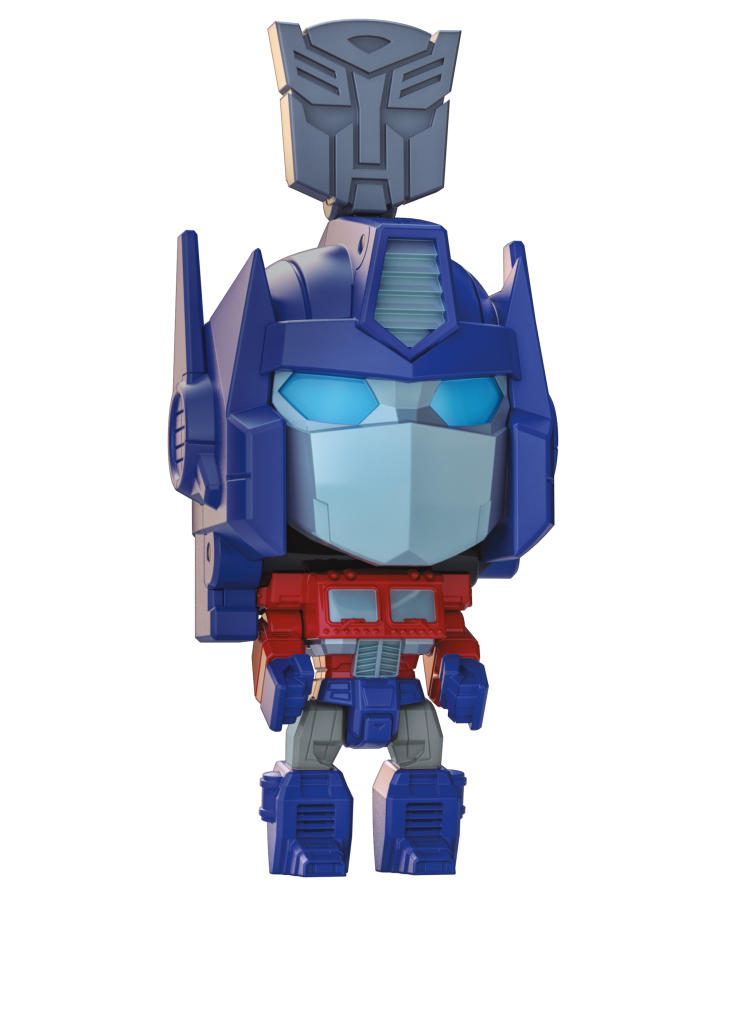 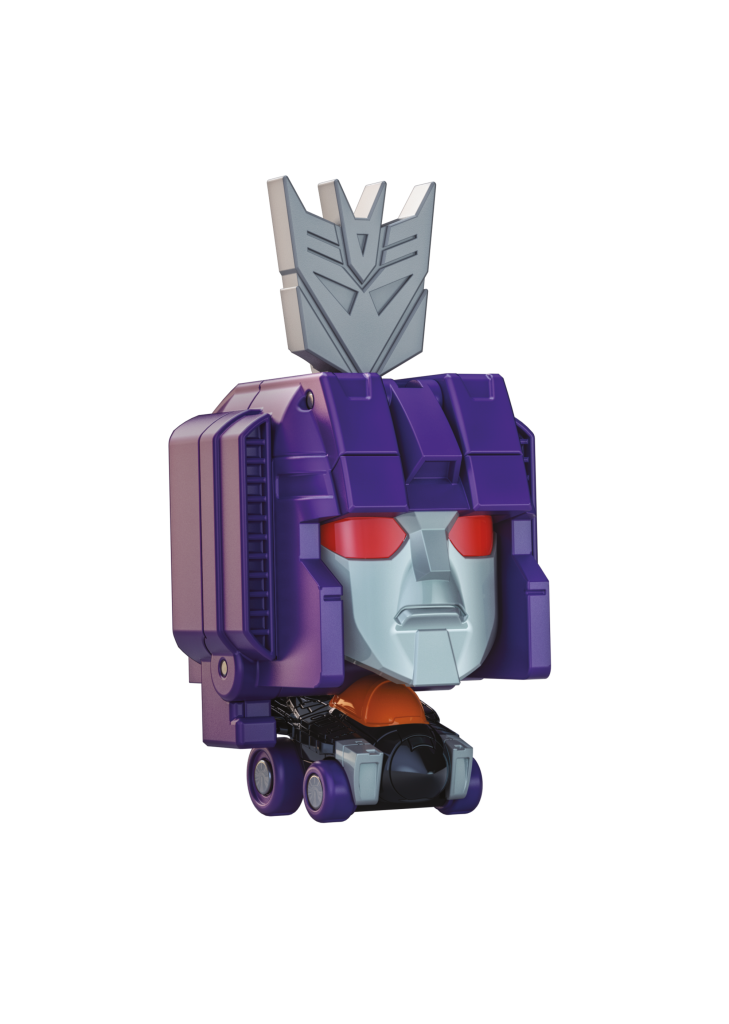 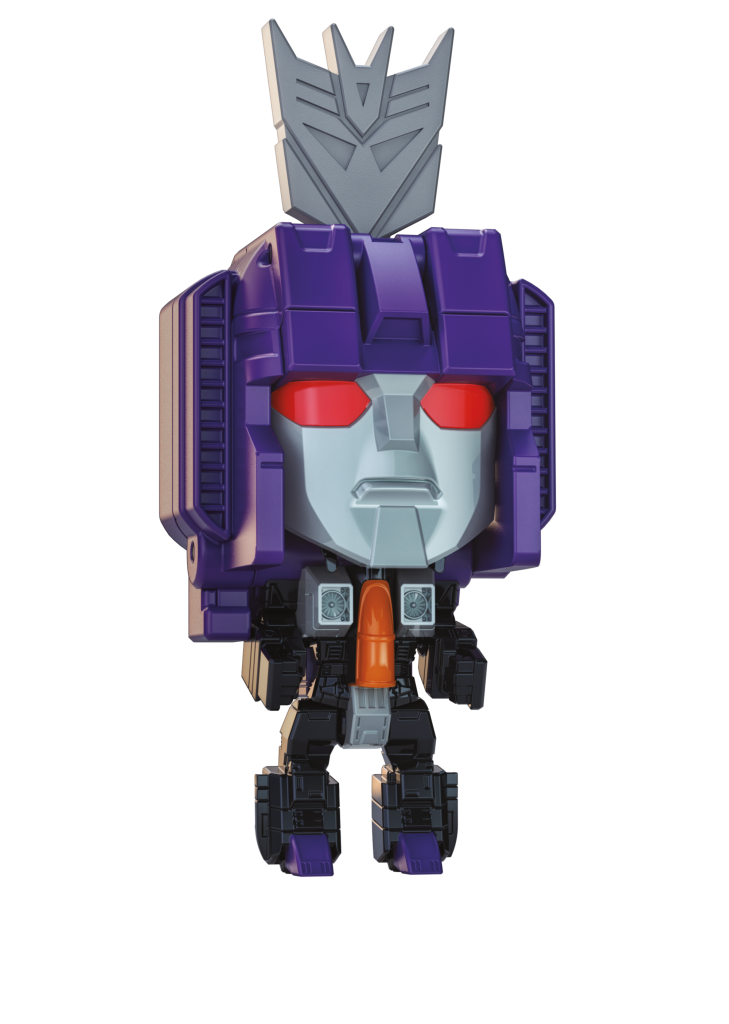 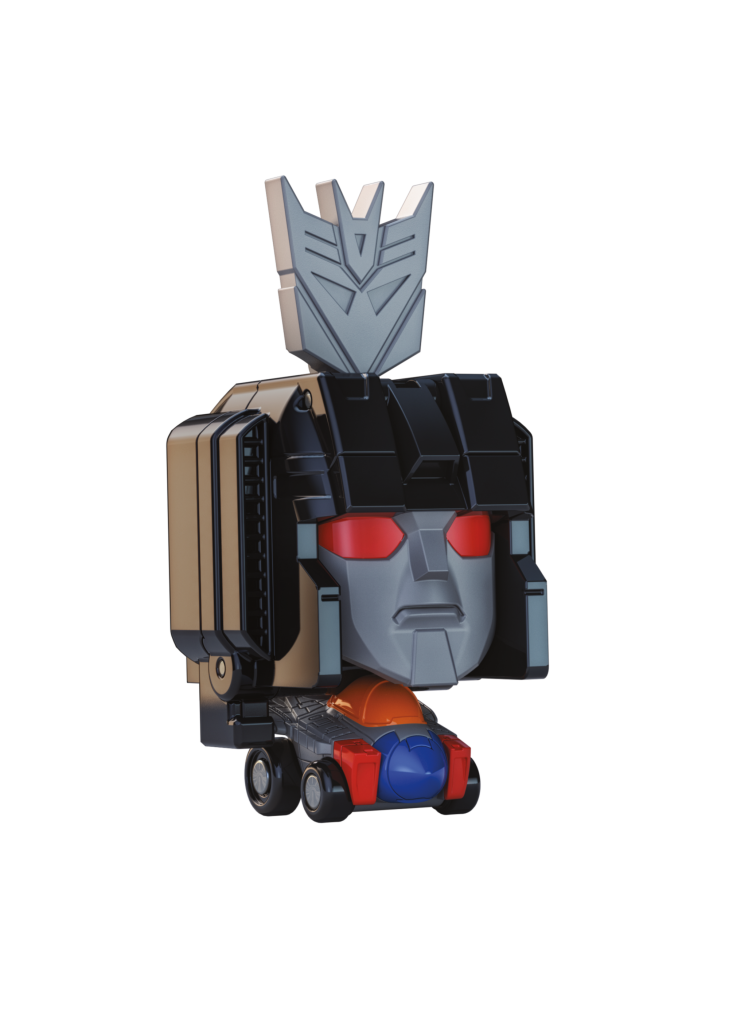 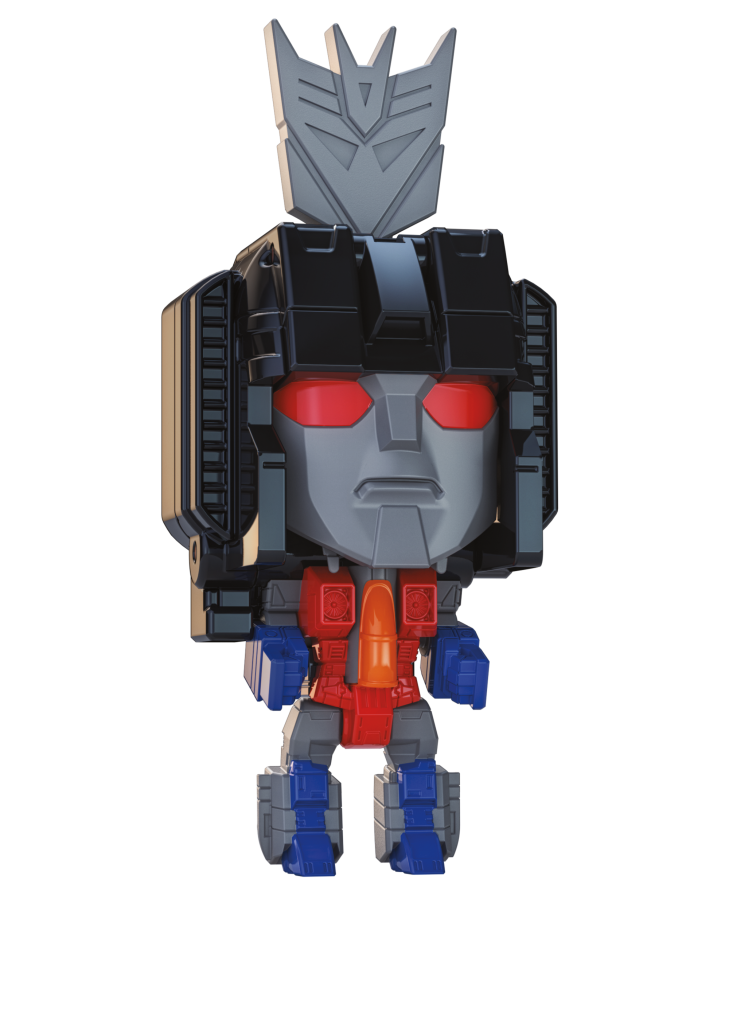 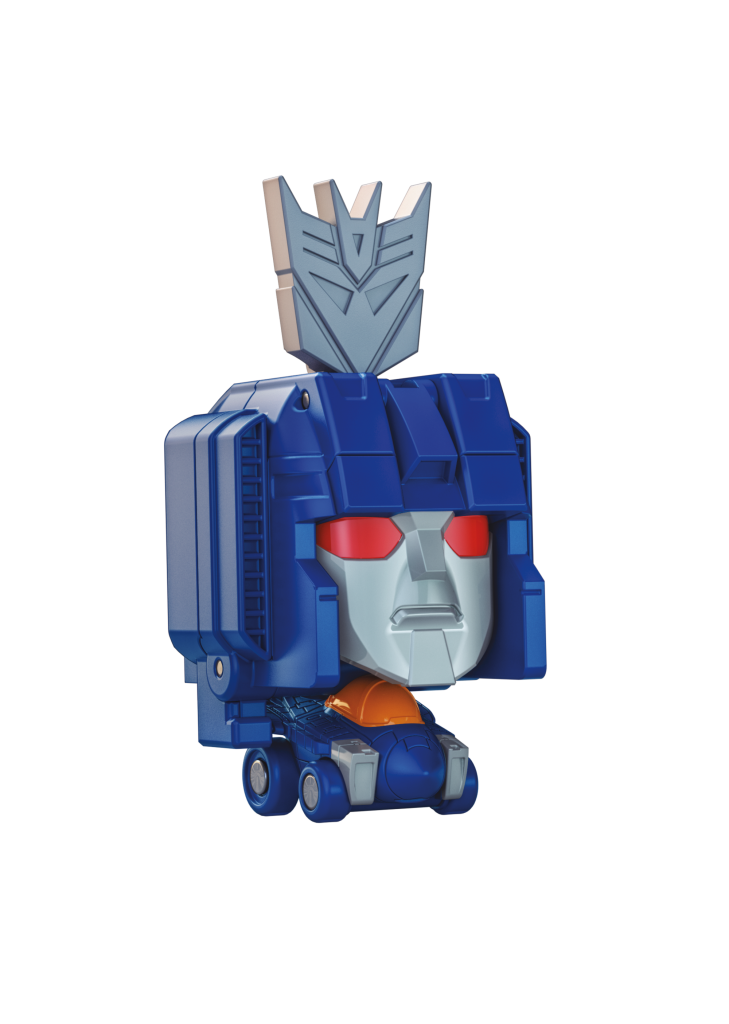 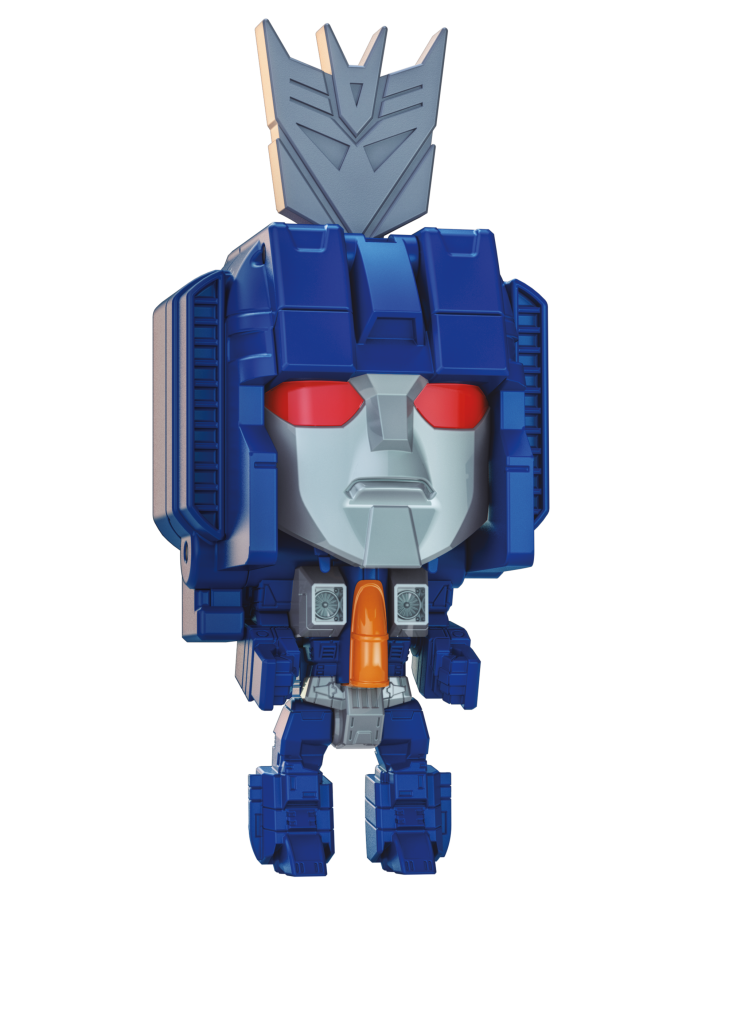 Some other notes and newsbits will be at the very end of this article on the last page.

On the next page… Gen Tu, BRUTICUS?