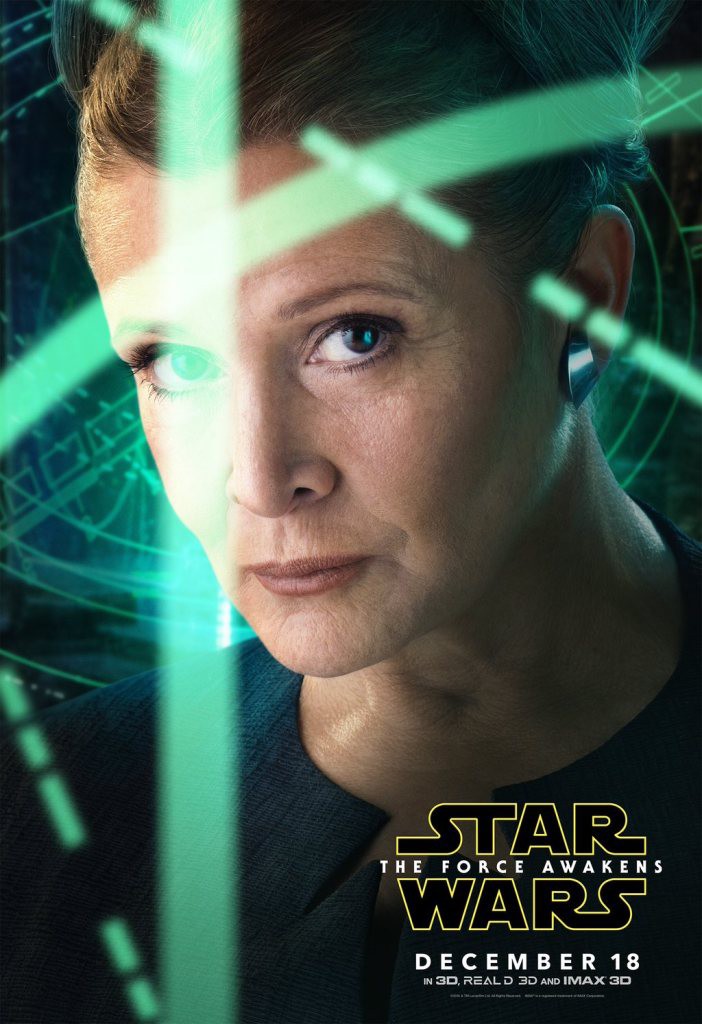 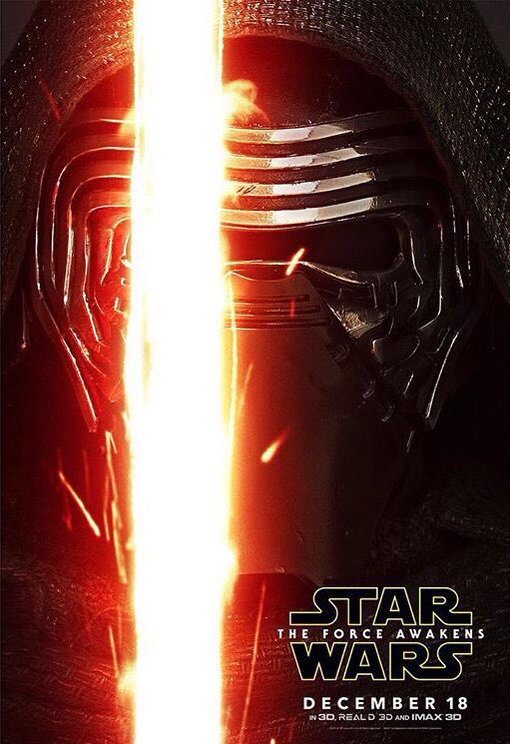 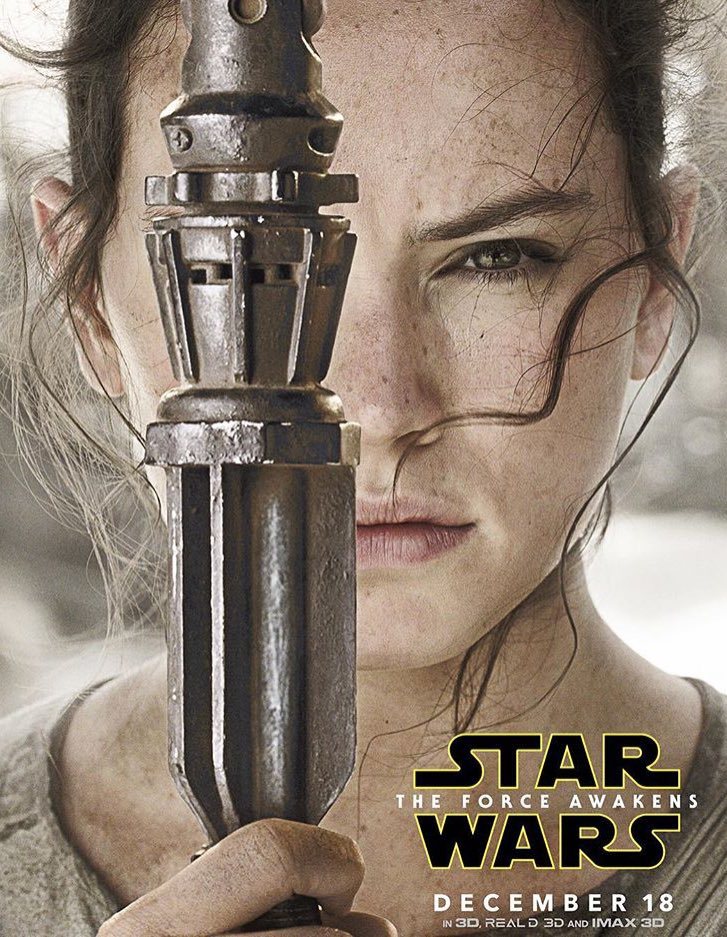 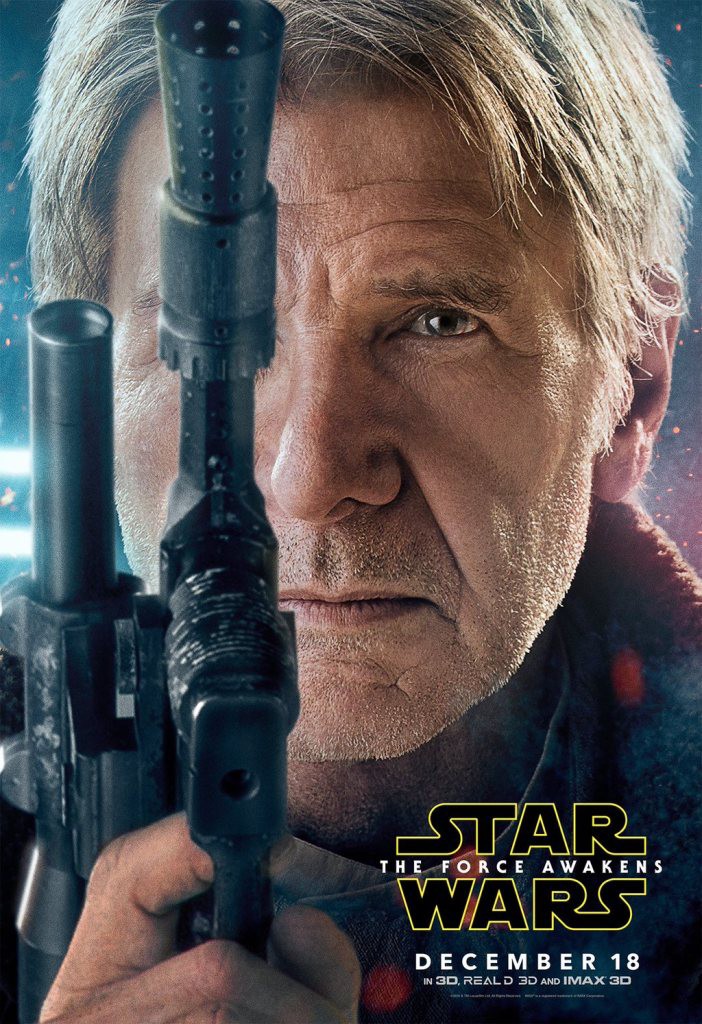 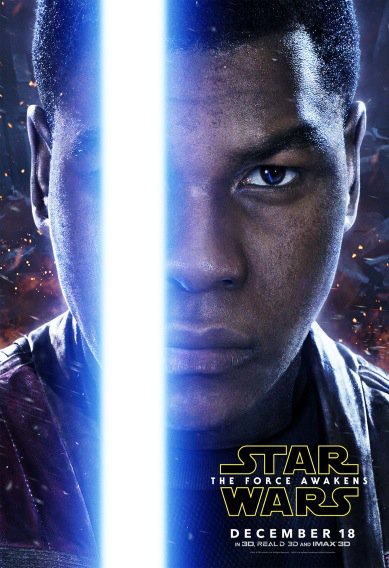 “Okay, everyone, cover your right eye and read the first line on the chart to me.”