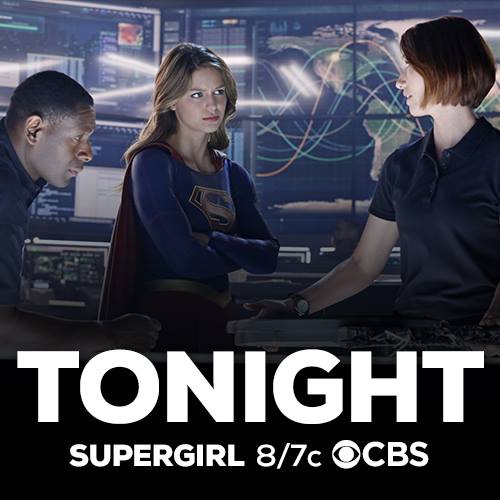 Lucy Lane and Maxwell Lord are expected tonight. Up, up and thread away!