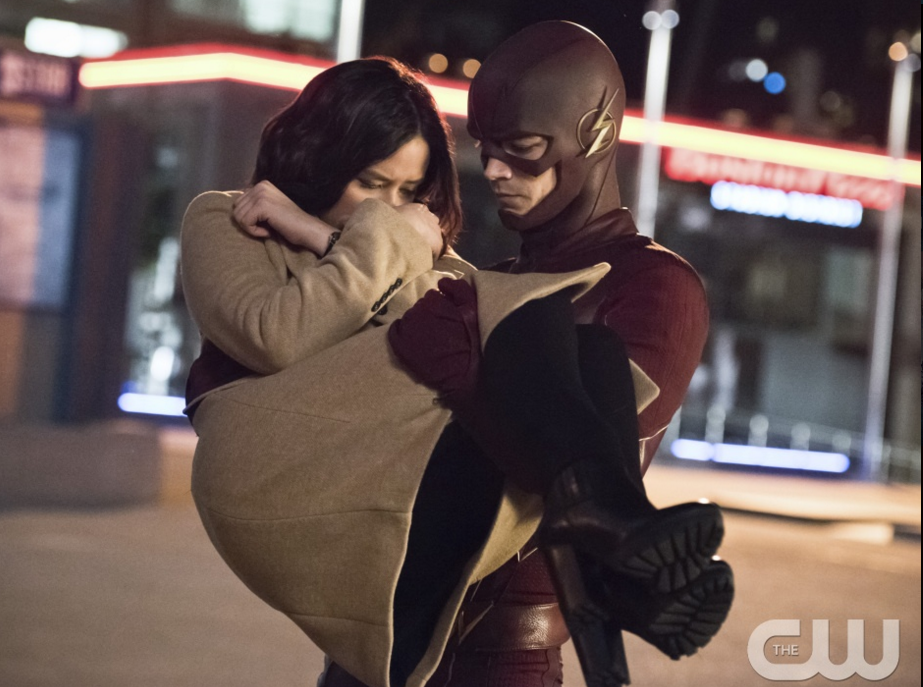 All he wanna do is zoom-a-zoom-zoom, an’ a boom boom.

Shake your rump down to comments below and start thread-ing!