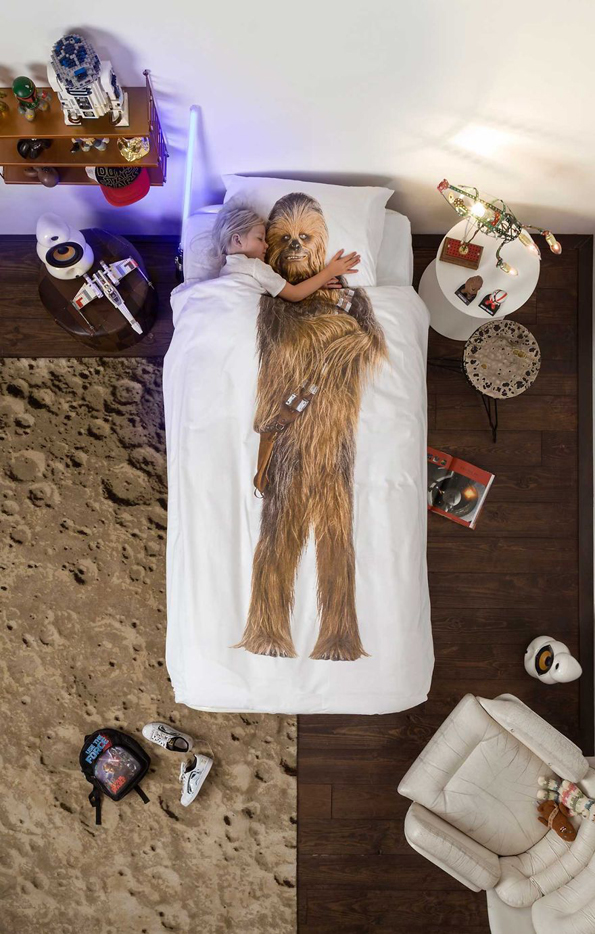 Nothing like a good night’s sleep at the end of a long week.