Menu
Home
>
Artwork
>
Were You Waiting for Lupita Nyong’o’s Star Wars Character Maz Kanata to Be Revealed? She Was. 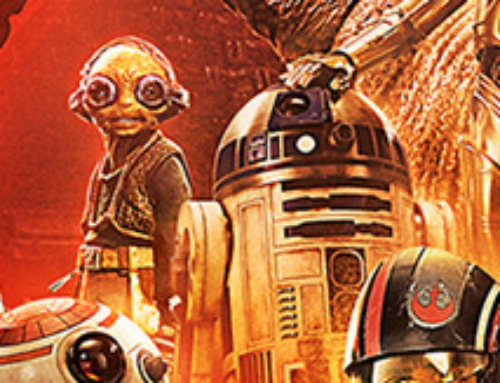 That alien on the poster is her, JJ Abrams confirmed today. Hers is also the voice-over you’ve been hearing in the recent trailers and TV spots, but I think we all knew that. So basically Maz Kanata is the new Yoda, is what I’m thinking. Or rather, thinking that, I am.