Menu
Home
>
Video Games
>
Who Won Tales From The Borderlands & Game of Thrones? 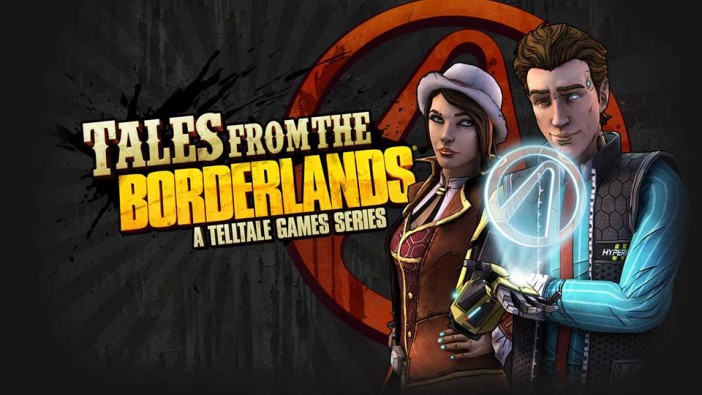 Want to see who won those free games? Come on in to find out.

First, the honorable mentions. From Kyle:

Matthew Kerr: This sounds awesome, but the only issues would be A. Having to purchase the rights to clips/cutscenes from other video games would get a bit messy, and B. The definition of what constitutes the funniest riff would be open to some major debates.

David Oxford: I’m pretty sure there’s been at least one Scooby-Doo adventure game already, but you mentioned splicing in some Maniac Mansion, and I have to say that sounds pretty damn good.

Andrew Kane: That does sound a bit too action-oriented for a graphic adventure game, but I give you an honorable mention just because I really, really, really want a Batman game with more focus on detective work already. And because this also sounds kind of like a version of Alpha Protocol done right.

Alexander Stallwitz: This wins the prize of “So Damn Obvious That I Can’t Believe We Haven’t Thought Of It Already.”

Simone S. Messina: This gets an honorable mention just for being able to name-check the developer of the Syberia games. Good taste!

Jeffery A. Dobberpuhl: If there was prize for Second Place, this would be it. There is no doubt that I would kill to see a Rick and Morty adventure game (aside from the browser game they previously made), especially one like the Sam and Max games, but I had to go with my gut here, and that meant choosing…

And I’ve got to give a shout out to Bryce for his Mystique game that changes play style depending on who you’re impersonating. It’s not an adventure game, but I would play the hell out of that. But now, the winner.

Brent Coon: The pulp noir comic style, the detective work, the serial format, multiple playable characters, a unique licensed property…Brent, you put a lot of work into this entry, and it shows. But the kicker was your pitch made me want to play this game so damn bad as well, despite not having even read a single comic starring The Shadow before. And the licensed game that sounds and plays so damn good that it can attract even a non-fan is one of the best kinds, in my book. So bravo, and enjoy your free Telltale games!

Brent: shoot an email over to Slydante at MSN dot com, and Kyle will get you your codes. Consider this a weekend open thread y’all.