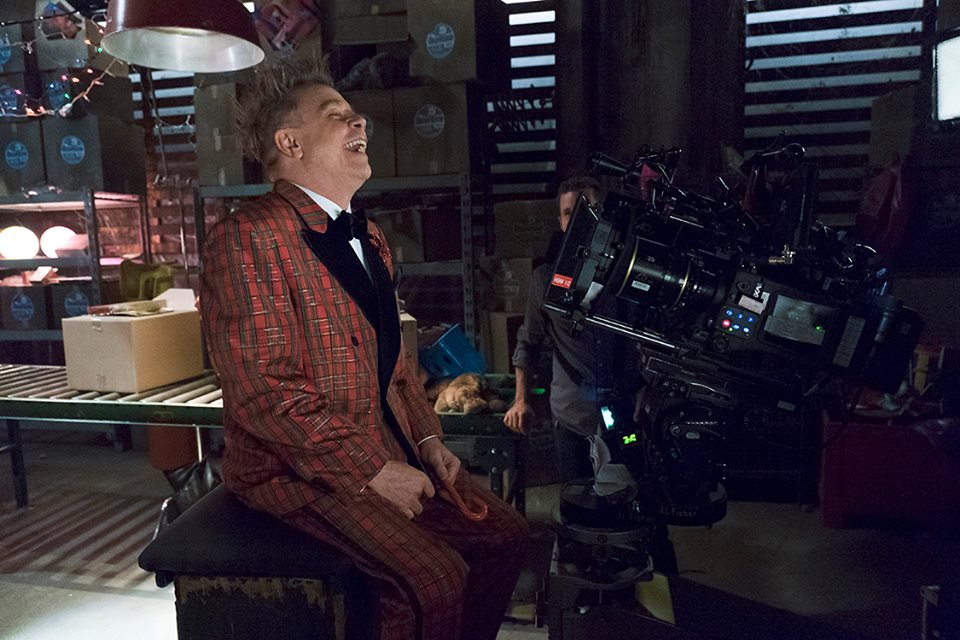 And this is the last superhero show spoiler Tuesday we’ll have till spring, folks. Run wild.