Mini-consoles aim to recreate the nostalgia of the old console wars of the 90s, with its contenders vying for your holiday dollars. These entries have produced gaming machines with varying degrees of quality. For example, the AtGames Genesis Flashback was critically panned for including poor emulation and piles of shovelware. In contrast, the SNES Classic was praised for adding a slew of modern options and a library filled with praised favorites.

This holiday season is shaping up to bring back memories of old playground arguments. Whispers of the N64 Classic Mini are in the wind. and with the PS Classic’s lineup announcement on Sony’s blog, it looks like Sony’s up to the challenge.

As Always, It’s All About The Games

Back in the 90s, console choice really came down to the games – and the lineup represented on the Playstation Classic brings out some of the beloved console’s best. From classics like Kojima’s magnum opus Metal Gear Solid, to the inclusion of series favorite Final Fantasy VII, it’s clear that Sony is not screwing around with making the Playstation Classic a holiday contender. Lesser-known cult favorites like Oddworld: Abe’s Oddysee and the excellent but often overlooked Super Puzzle Fighter II Turbo round out the lineup, ensuring there’s a little bit of something for everyone. 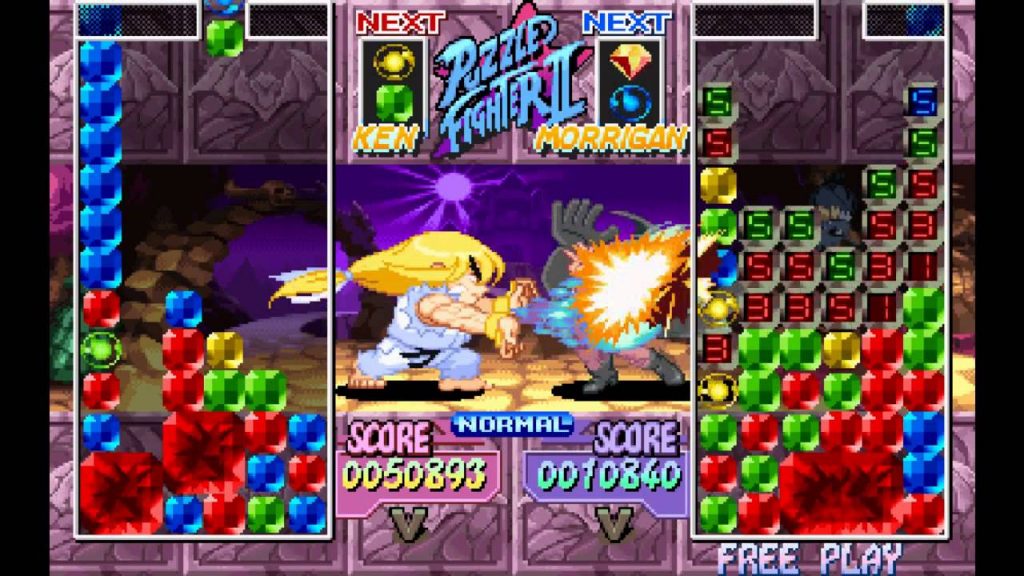 Seriously. Super Puzzle Fighter II Turbo is one of the best puzzle games ever released.

Rounding out the hardware package with two included controllers, HDMI support, and a price point of just under $100, adoring fans of the original Playstation console have a lot of reasons to pay attention this winter.