All 10 episodes of the first season of Chilling Adventures of Sabrina hit Netflix on Friday and let me tell you, this is not the Melissa Joan Hart sitcom of the olden days.

Given the direction Riverdale has gone, we knew Sabrina would be a darker take on the source material, but I don’t think I could have predicted that I’d actually give a shit about it. This series is borderline legitimate horror. I’ll go into greater detail in a post once I’ve finished the first season, but for those who have been on the fence about it, I submit to you this one subtle reference.

Do you see it? This is a moment when Harvey is startled by a Demon who is possessing his friend Susie’s Uncle. He’s just lying in bed, listening to some tunes, wearing what any teenage boy would wear these days. Yep, perfectly normal numbered crop top. Like the Millennials do. Nothing strange here. But wait… 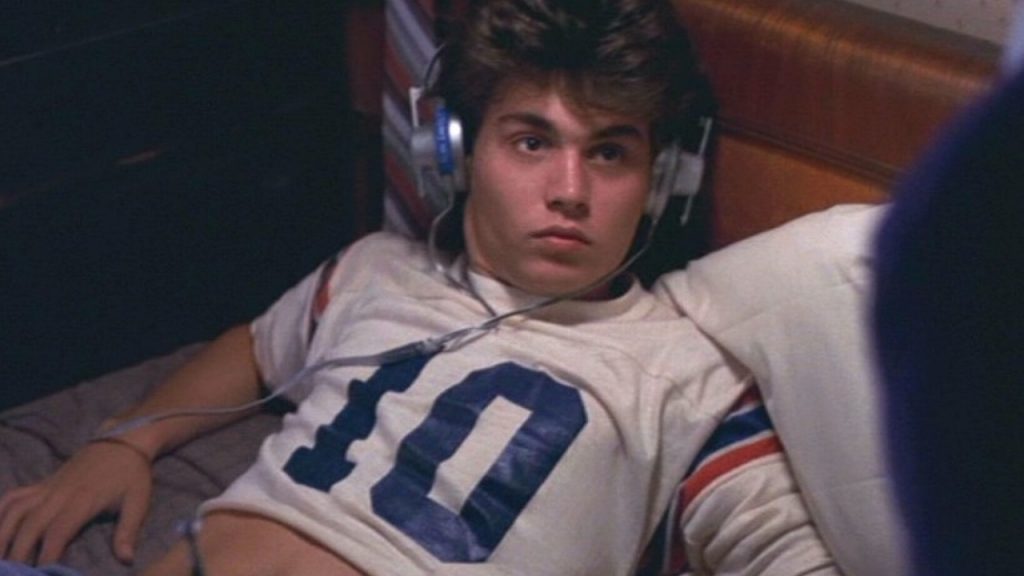 Who wore it better?

That’s right. Chilling Adventures of Sabrina made a fleeting visual reference to A Nightmare on Elm Street. I think I’m in love.

Granted, if you’re a fan of the original series, this is probably bad news for you. However, if you’re like me and love horror, then this comes as a welcome surprise. What do you think? Are you happy with this new direction?