To be honest i didn’t have any expectations while testing games this week. I’ve watched a lot of The Good Place and detailed my car. By “a lot” of The Good Place, I mean I binged every episode over the last two days. It’s a rollercoaster. The weather is getting colder outside. A couple of us here at Topless Robot live in Wisconsin, while others live in Arizona and other warmer places. With that, I have no desire to leave the house, only play mobile games while my fiancé does homework and watches Netflix. This week’s games have a variety of different play styles, but each one could be played for longer than a fifteen minute break.

I don’t tend to test action games too often, but this week’s article has a couple that are easier to save and jump back into later. And they’re pretty damn fun. 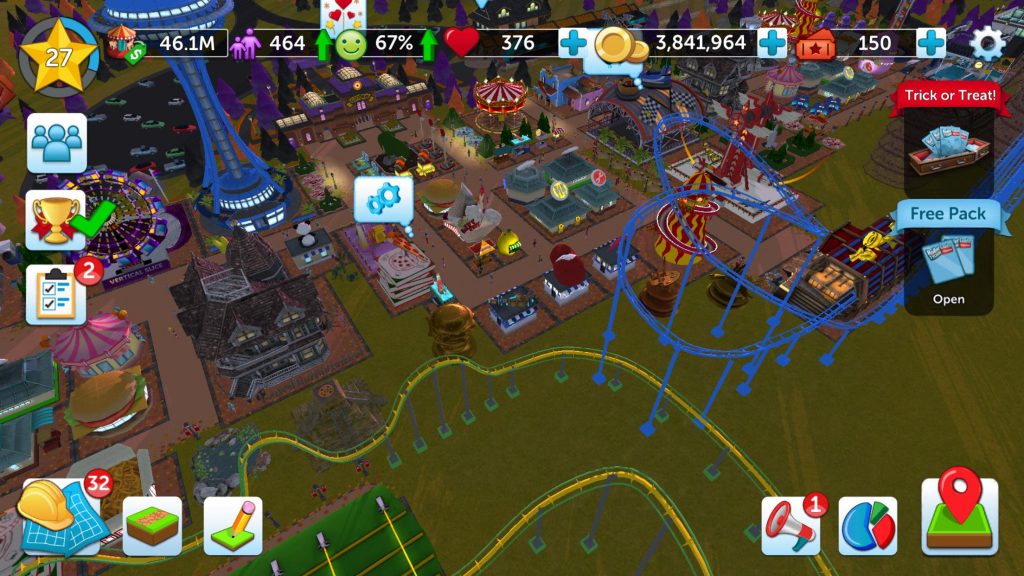 If you’re like me, then you played Roller Coaster Tycoon when you were a kid. If you’re also like me, you play it on occasion still as an adult. A full version of the game based more heavily on the classics can be found here. This toned down mobile version brings back much of the nostalgia while issuing new challenges to face. Keep all of your rides within range of repair shops, likewise don’t let too many paths stray from the reach of the janitors. I’m a fan of this version because you have the ability to put it down at any time. It embodies so many of the idle aspects of the original games while making it relevant in today’s “in app purchases” world. 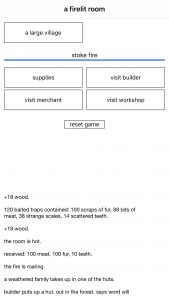 In A Dark Room things are done a little differently. If you’ve never played A Dark Room, it is on this list for you. A text based adventure game with incredibly simple graphics, but quite a bit of charm. As you stoke the fire, the screen gets brighter, and darker as the fire dies. Each step takes a little bit to figure out what you need to do next, but as far as i can tell, there’s no real way to actually lose the game. As I progressed, I would put the game down for a day or two. Like a small voice on my shoulder getting louder as time progressed, my desire to load it back up and continue got stronger. Play for a while. Put it down for a couple of days. Wash. Rinse. Repeat. 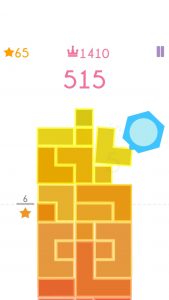 I like simple games that challenge you. Six! is exactly that. Reminiscent of those digital tower building games found all throughout arcades and malls, Six! brings quick stress relief in the palm of your hands. Breaking blocks underneath a hexagon make it fall to the level below. If you’re quick, it’s pretty easy in the beginning, however making risky moves or not moving fast enough makes staying alive quite a bit more difficult. 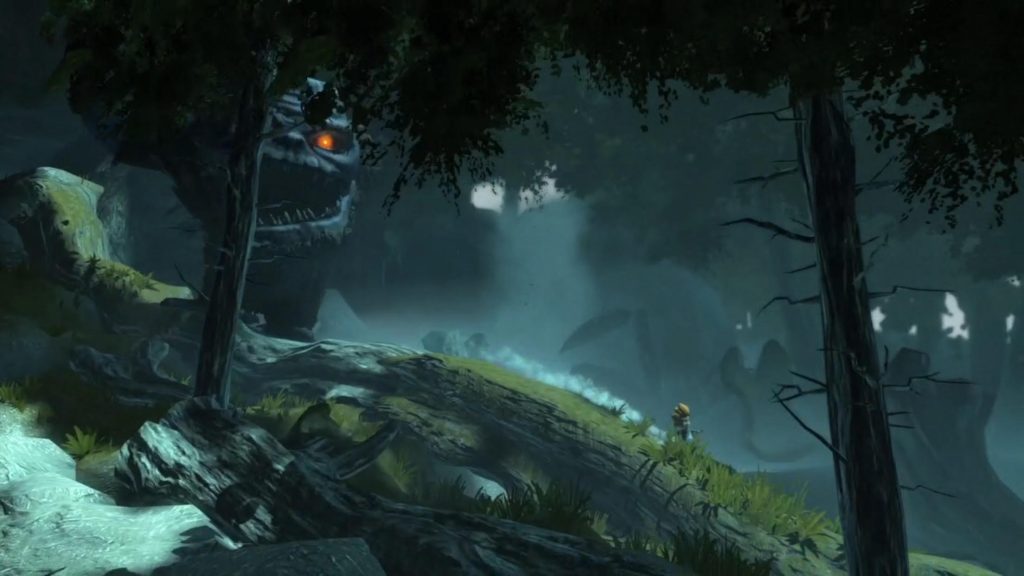 Did you wish as a kid that your brother or sister would just disappear? Well then you’re a dick. But also, this game is for you. Max: The Curse Of Brotherhood is a platformer with some pretty sweet graphics. After wishing your brother is taken away, a monster arm grabs your bro through a portal and pulls him to the other side. You dash through and don’t stop running from there. The tension in my chest as i played was palpable, and i don’t like that feeling usually. There are some issues with performance further into the game, although since this is new on the mobile market, i’d expect some updates in the near future. 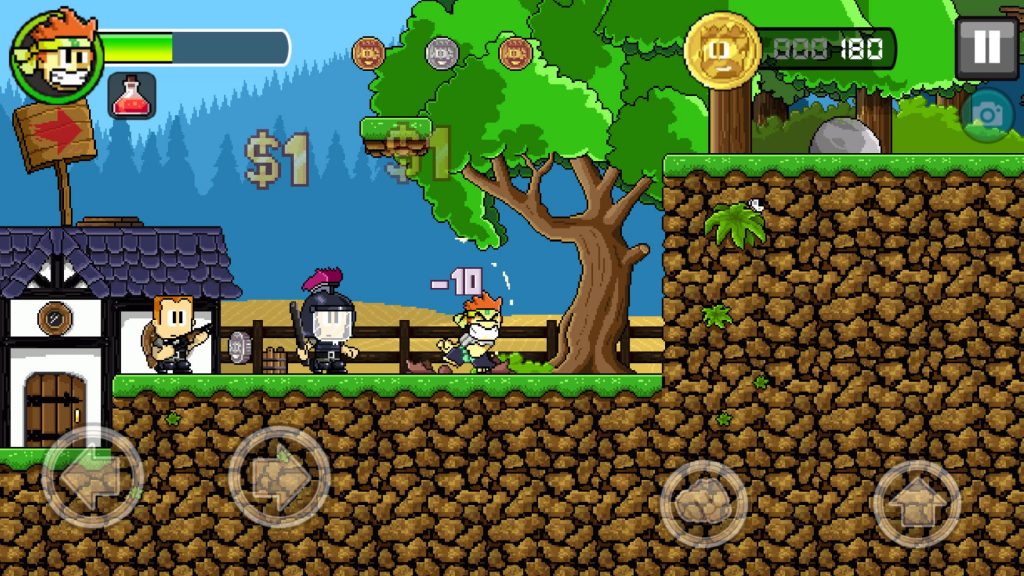 Another platformer to make this week’s list, Dan The Man is a retro style arcade game with it’s own style. The sound effects, to be honest, became a bit annoying after a while. Once i turned the sound off, this game was just pure fun. I enjoyed the strategy of trying to save ranged weapons as the levels got harder. The upgrade menu is simple and doesn’t flood your screen with buttons to push. Dan The Man brings us back to our retro roots and is a pretty great time killer overall.