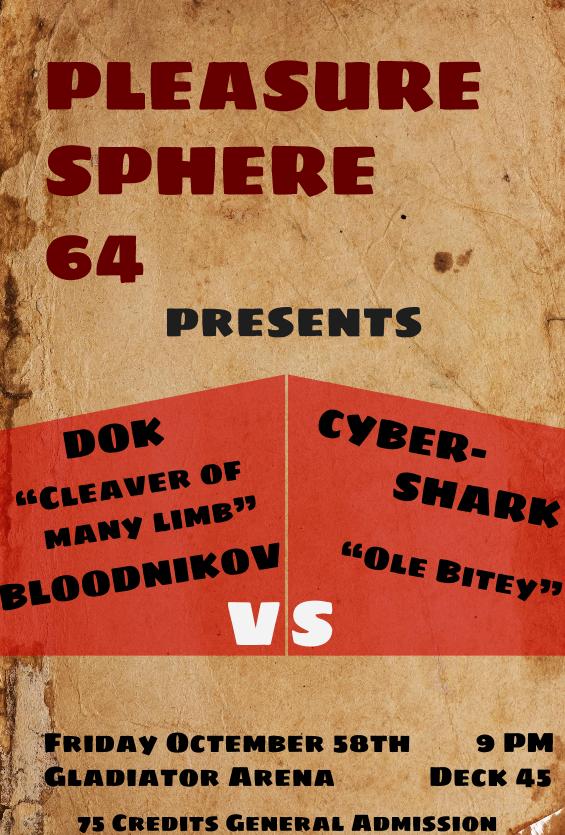 Topless Robot’s first scripted podcast debuts on Valentine’s Day, and you can find it on podcast providers everywhere! Set your podcast apps to stun and prepare to hear the story of a sex-positive radio host in space defending Pleasuresphere 64 from the terrorist Marfikians!

We’ll see you on Pleasuresphere 64, you hoopy froods!