Bloodstained: Ritual of the Night, Koji Igarashi’s spiritual successor to the Castlevania series, finally released on June 18th, 2019 after many worrisome setbacks and delays. Much to the surprise of critics and gamers everywhere, it’s quite excellent. Watch 2 Headed Hero’s impressions via the link above, or on their YouTube channel!

The Father of Metroidvania

Igarashi is most famed for fathering the ‘Metroidvania‘ genre with 1997 smash hit Castlevania: Symphony of the Night. This criticallly-acclaimed masterpiece raked in the cash for Castlevania series developer and publisher Konami. In 2014, the once-great Konami shifted their focus towards cynical mobile games and pachinko machines. So, Igarashi decided it was high time to strike out on his own. He left Konami to found his own development house. Thus, Artplay was born, and Bloodstained: Ritual of the Night was conceived.

Bring out the Big Boy Pants

While a game as expansive as this will take some doing to review fairly, the initial hours are very encouraging. Bloodstained: Ritual of the Night is everything modern gamers could ask for in a mainline Castlevania game. It’s deep. There’s systems and subsystems such as crafting, magic, and special weapon arts. And, as with every good Metroidvania, the real meat is in the exploration.

Greatness in a Small Package

Bloodstained’s environments and skyboxes are gorgeous. Some of the models and cutscenese are particularly “indie game quality”, but it does little to mar the finely tuned gameplay. Movement and attacks have weight and the controls are highly responsive. Voice acting abounds, in both English and Japanese. Somehow, all of this fits into a download of less than 8 gigs.

Castlevania: Symphony of the Night is the only game in the world I’ve reached 200.6% on – twice. So far, Bloodstained is just as engaging, and in many ways even deeper than SOTN. If the rest of Igarashi’s new masterpiece is anywhere near as good as the first few hours have been, Artplay can shut up and take my money for a sequel right now. 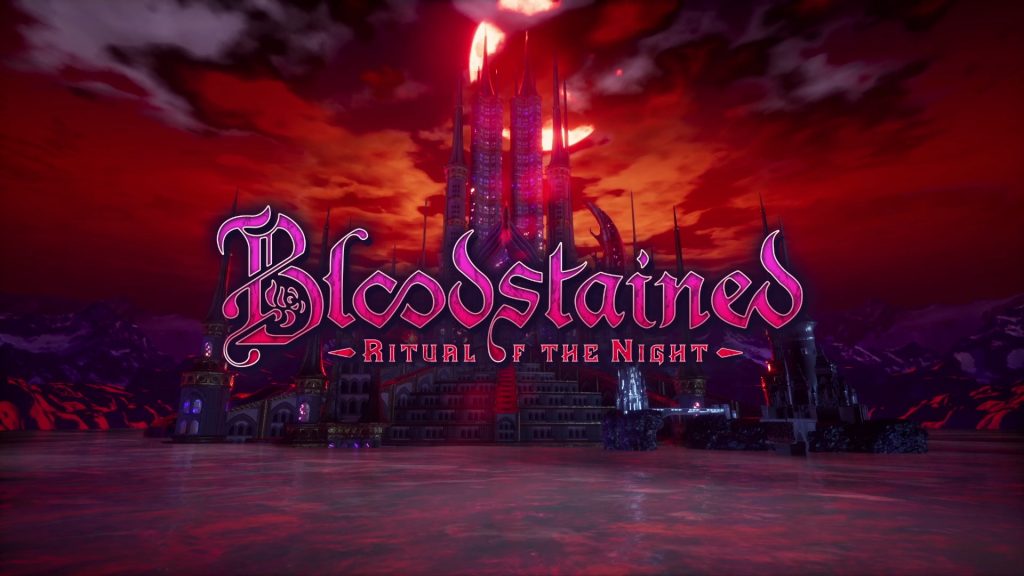 Castles, blood, and moons. What else could you even ask for?