Abyssal Somewhere: A Brief Walk Through a Dream of Ruin 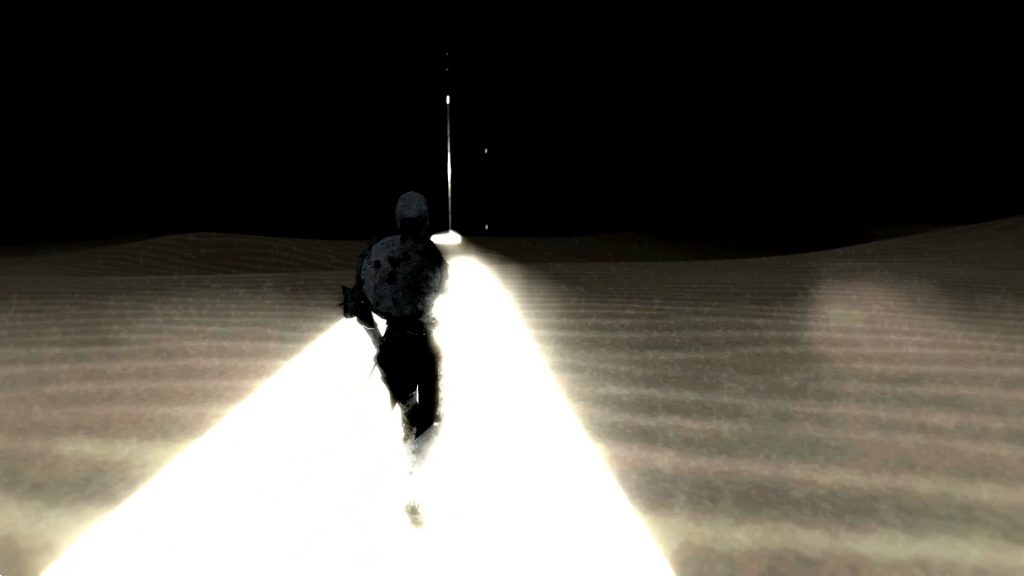 Half drunk and on a late night trip down a Twitter hole, I found myself face-to-profile with @_nonoise, an indie developer from Spain. As I scrolled down, this promo image, right here, grabbed me. 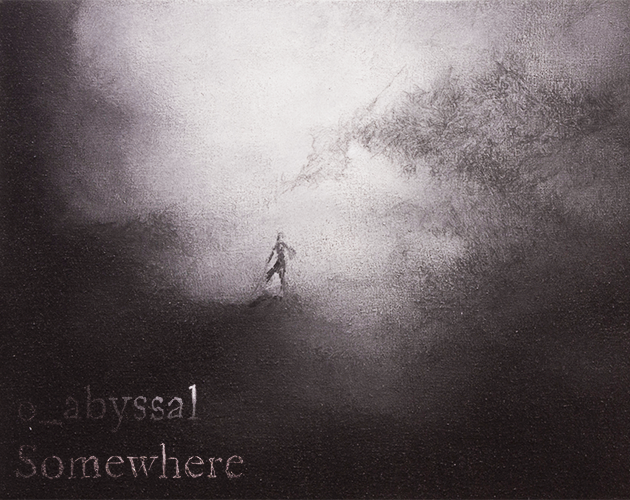 Alternative games can be hit and miss, instantly turning off some players with their non-standard mechanics and rough edges, but on occasion you find some that truly capture raw emotion. A great example of this was YouTuber-turned-gamedev 98DEMAKE‘s OK/NORMAL. 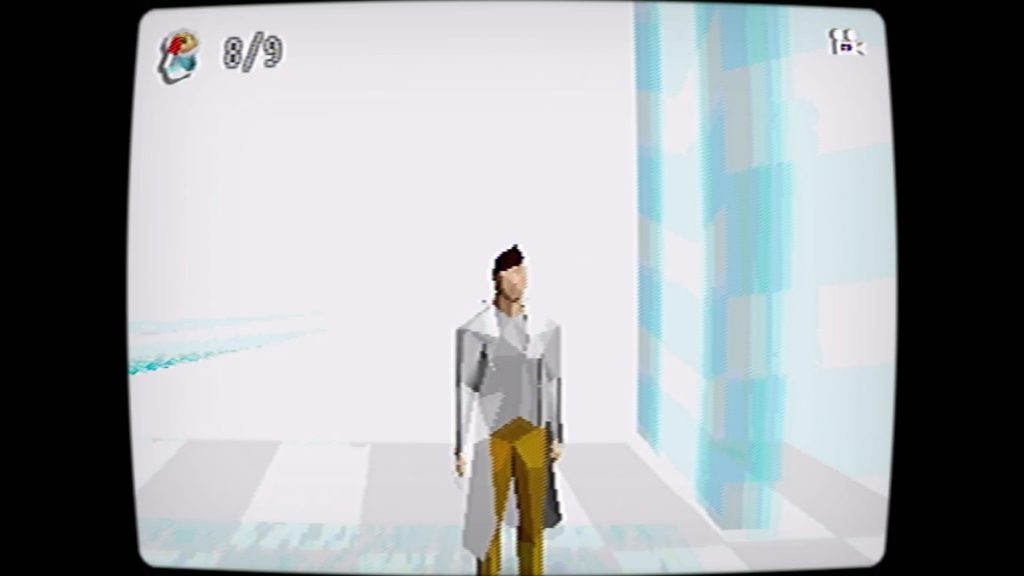 98DEMAKE’s experimental platformer OK/NORMAL was one of the first games covered on Backlog Quest back in June. 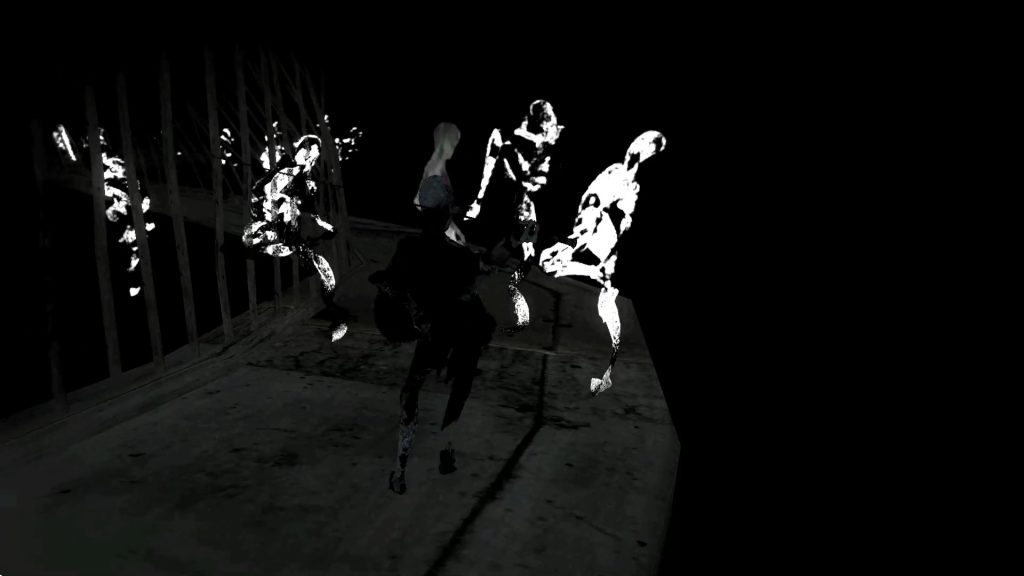 Or, a game about throwing shade(s).

OK/NORMAL managed to successfully capture despair, frustration, anxiety and depression within its 5th-generation console look and feel. In contrast, Abyssal Somewhere instills feelings of isolation, creeping dread and bleak curiosity that calls back to an old FROM Software favorite of mine, King’s Field. 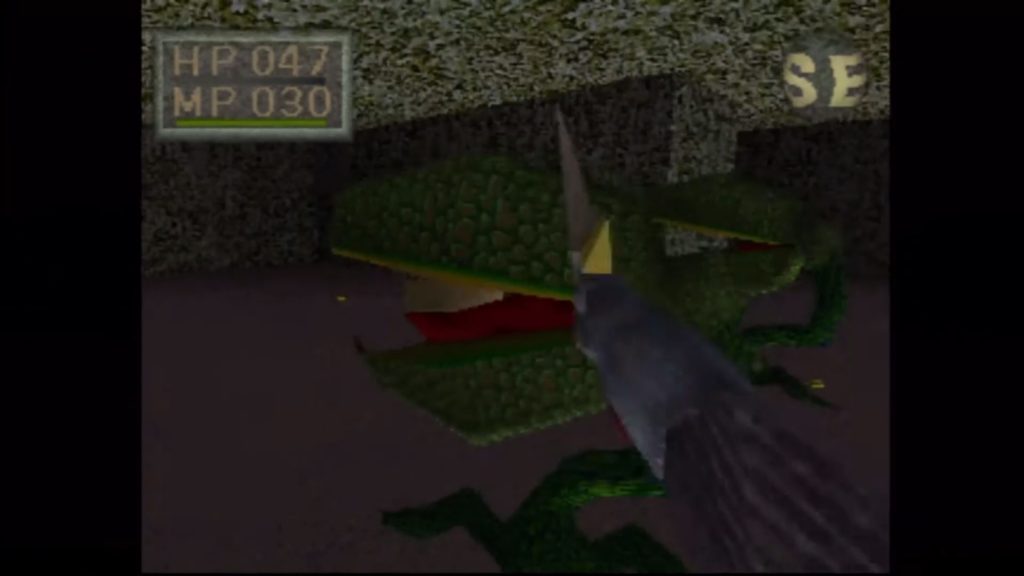 Despite the Piranha Plants: No, this is not a Mario 64 mod.

Abyssal Somewhere begins by throwing players onto a cold tile floor. As their vision clears, they awaken in the rusty steel-shod boots of a nameless, duckbill-helmeted knight. At first glance, players are provided little direction other than the occasional tutorial prompt, leaving it up to them to unravel the game’s mysteries. Instead, Abyssal Somewhere leads the player visually by drawing their eye to its points of interest with the clever use of light and darkness. 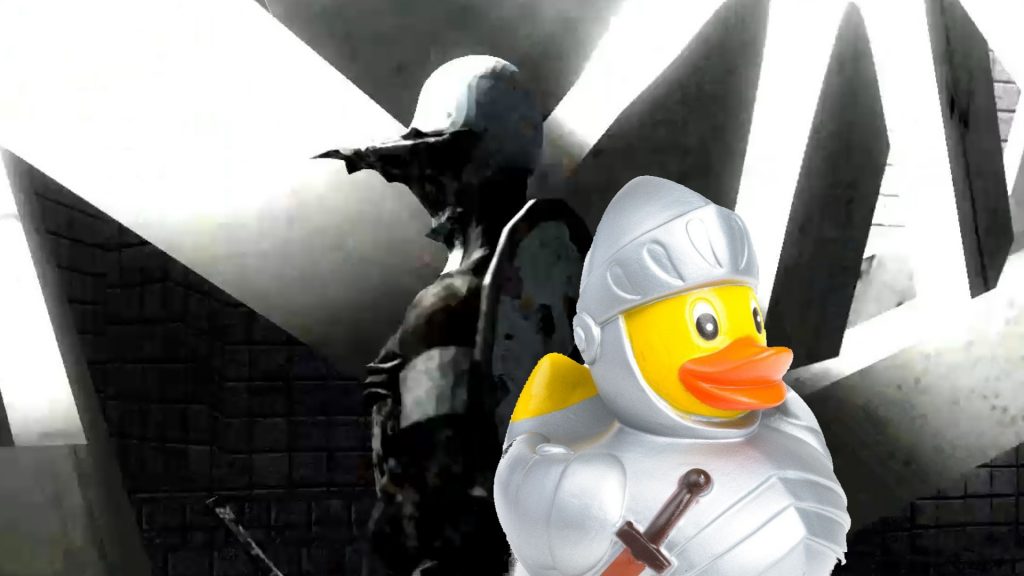 While a bit reminiscent of the Souls or King’s Field series, interesting use of bloom, filters and low-res textures give Abyssal Somewhere a look and feel all its own. The animations of the enemies and shades that obstruct your journey also have an effectively creepy and disjointed feeling.

The sound design ranges from subtle and atmospheric to harsh and noisy. Distorted melodies play out during certain key story points, and even more mundane things like opening a gate caused my arm hairs to stand up. Overall the sound design was rough but effective, and meshed with the equally-distorted visual style quite well. The one thing that I felt could use improvement was the knight’s footstep noises. Since it seemed like they were rather repetitive and based on one repeatedly pitch-shifted sample, they tended to stick out. The game’s itch.io page also warns of loud, sudden noises, but I didn’t find anything excessive that blew out my headphones.

Show Vs. Tell: The Value of Environmental Storytelling 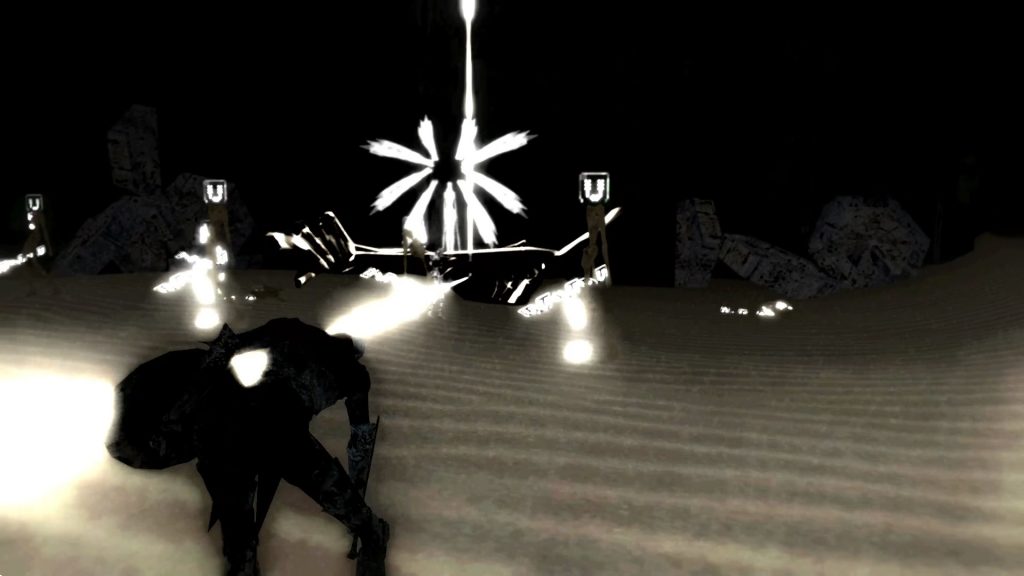 Enjoy the weird gaunt demons that will invade your next few nightmares!

Abyssal Somewhere tells the story of a world in ruin through gameplay and exploration rather than simple exposition. The text prompts that it provides are cryptic and sparse, and at certain points the game seems to intentionally screw with players by prompting one action, but requiring something different. While the game is not particularly challenging, each brief section plays out like a simple puzzle. Solutions are found easily with a little trial and error, and Abyssal Somewhere does a pretty good job of dropping visual breadcrumbs to clue the player in. 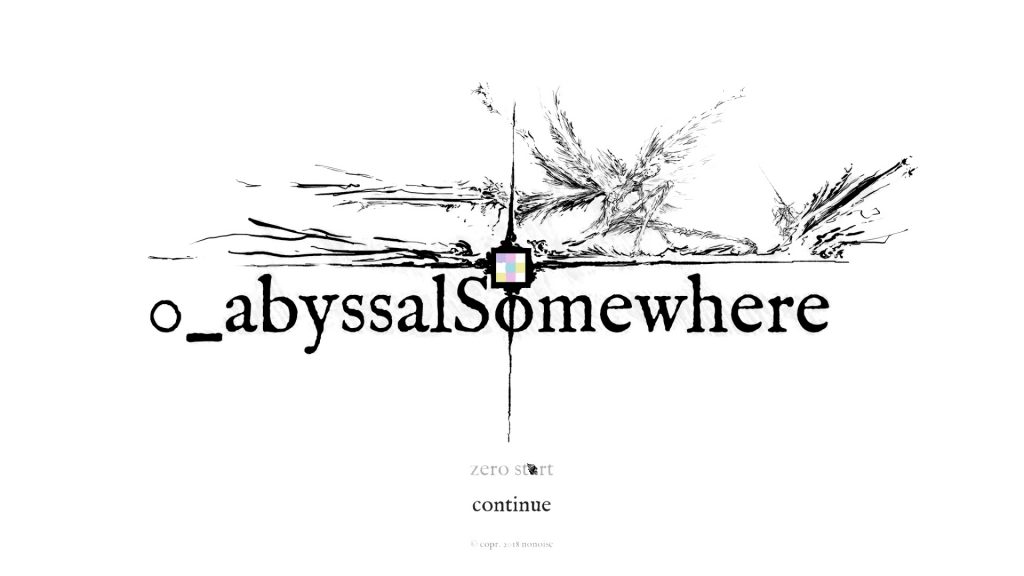 Overall, Abyssal Somewhere is a fascinating exercise in alternative gaming. It firmly plants one foot into the world of walking simulators while still adding a healthy amount of player engagement. While Abyssal Somewhere joins the more abstract side of games, experiments like this one are what truly help the medium transcend beyond the usual multiplayer bullet fest or hack-and-slash grind.  If you’re looking for a bite sized experience to play this Halloween season that relies on atmosphere to create fear rather than cheap jumpscares, you should consider taking the plunge into Abyssal Somewhere.

You can find Abyssal Somewhere on itch.io for a suggested price of $2.00. 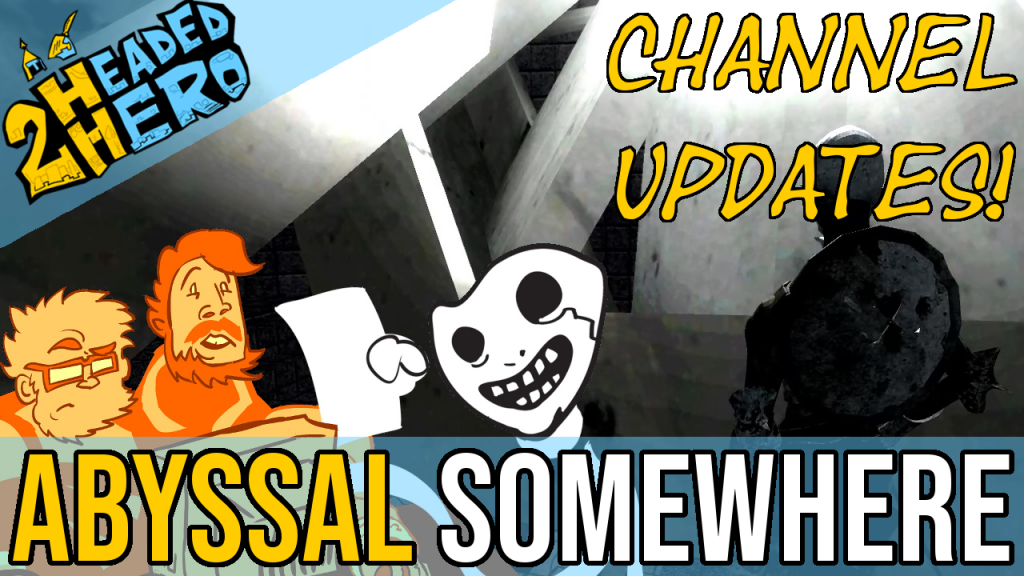 Prefer to watch? Check out this episode of Backlog Quest and some channel news on the 2 Headed Hero YouTube channel.