Menu
Home
>
Video Games
>
‘Iron Chef’ Video Game to be Made, But Not the Cool One 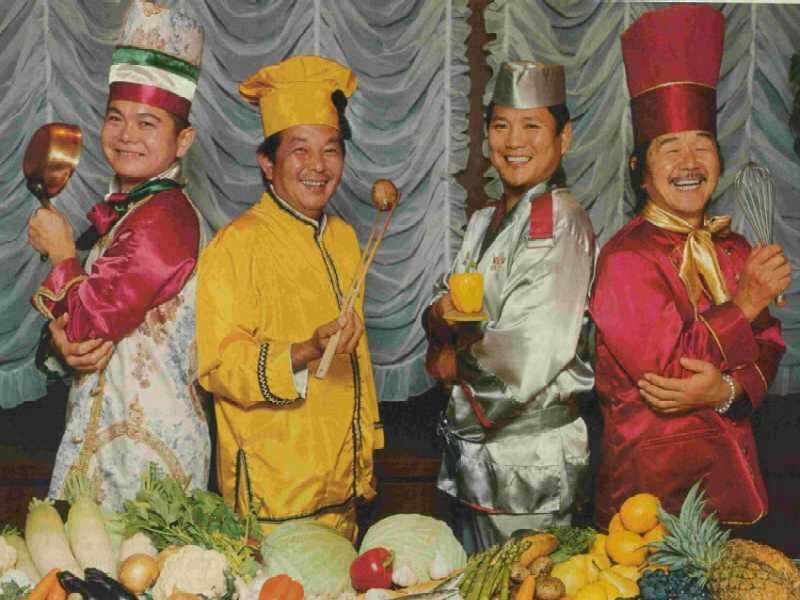 If memory serves, the original Japanese Iron Chef TV show is a brilliant masterpiece, of which its (increasingly many) American versions of are pale imitations at best. Well, the cruel bastards/video game makers Destineer have announced an Iron Chef video game for the Wii, which sounds like the greatest news ever, except that it’s of The Next Iron Chef show and thus I don’t care. If I can’t play as or against Iron Chef Japanese Morimoto, using some bizarre fish as the ingredient, I don’t care. If Chairman Kaga doesn’t burst onto the set riding a white stallion and saying some insane shit about the destiny of food, I don’t care. You got that, Destineer?

The Next Iron Chef airs on Food Network (shocker!) and stars chefs you don’t care about. It also stars Mark Dascascos as the Chairman, who was an amazing badass in Brotherhood of the Wolf, but is no Chairman Kaga. Anyway, this cocktease of a game is due out sometime in 2008, according to this.