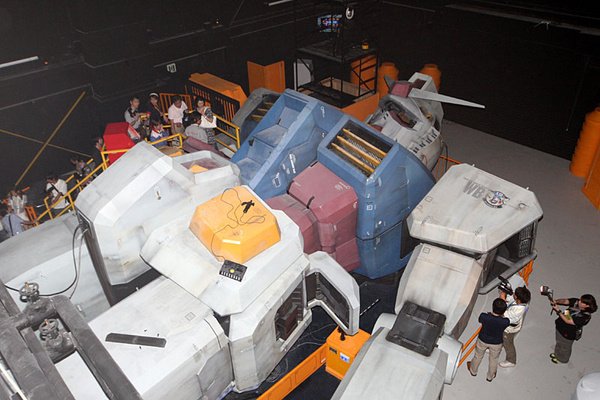 That darned Japan! As soon as you beat them in a World War, in just over 60 years, they’re already planning on building giant war robots…or at least pricing them out. Official Pal o’ TR Gia sent me this troubling link, a translation of a post on Japan’s Science and Technology Agency’s Japanese SciencePortal website, which figures the official cost of making a real, moving, 60-foot-tall Gundam mobile suit at a mere $725,000,000.

You can check out how the costs break down at the article on Pink Tentacle, but it does not include labor in the final tally, or beam sabers, or locating an emotionally damaged 15-year-old boy to be the pilot (although in all honesty, those last things seem to be a dime a dozen in Japan).